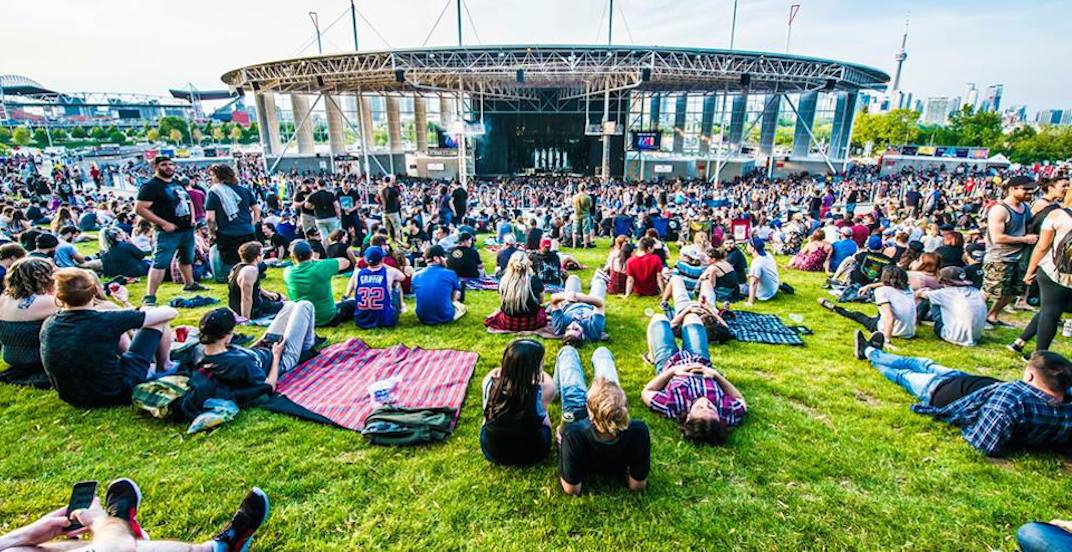 In its inaugural year, Budweiser Stage opened its doors to over 40 musical acts, and a ton of new vendors like Ontario’s famous Webers Burgers.

This year, Budweiser Stage is kicking off another chart-topping summer filled with an endless onslaught of outdoor music gatherings.

This summer’s line-up isn’t just going to be big, it’s going to be the largest line-up in the venue’s history with nearly 60 shows within a variety of genres.

It all starts with Budweiser Stage Opening Night, taking place on May 24, featuring Toronto’s very own Broken Social Scene, and Portugal the Man.

Here’s every star coming to Budweiser Stage this summer: 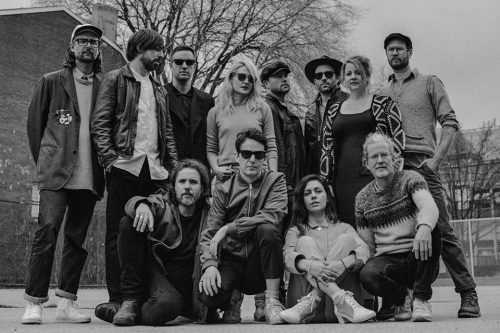 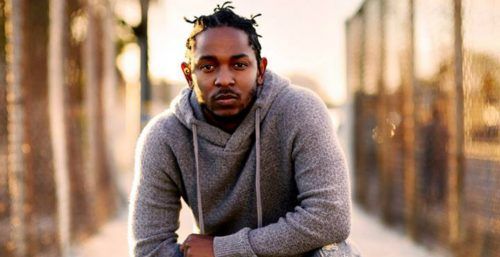 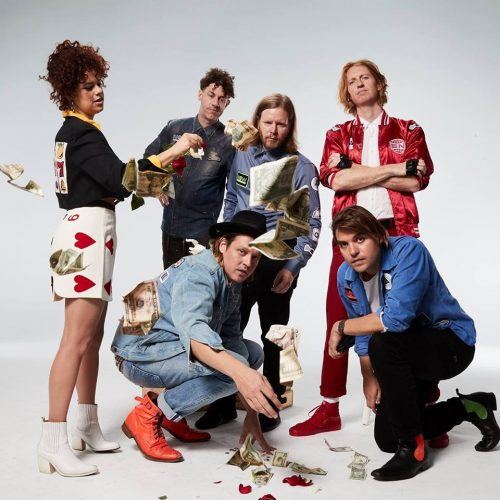 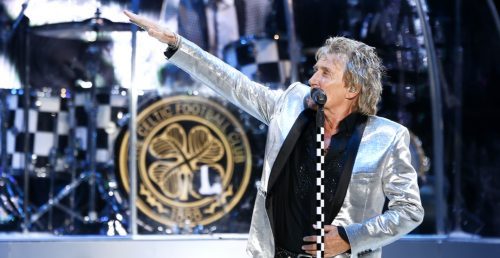 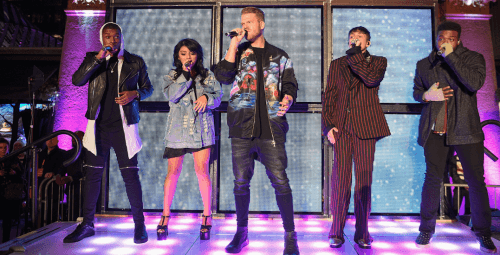 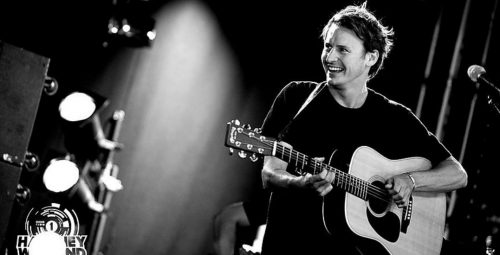