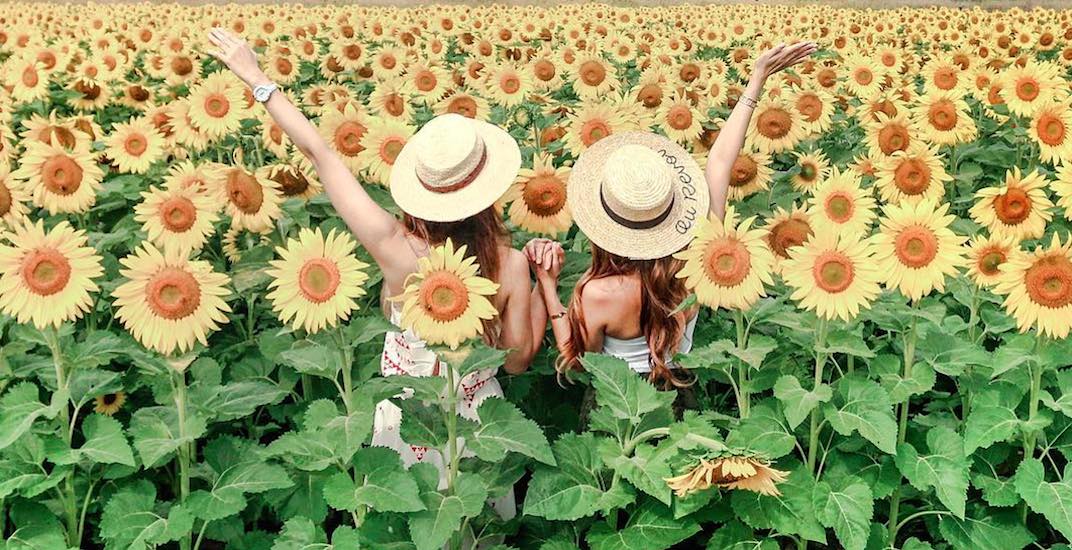 If you’ve been on social media recently, you’ve most likely noticed an influx of photos featuring an incredible sunflower field.

Located under an hour from Toronto, Bogle Seeds is a picturesque sunflower farm that opened to the public earlier this month for visitors to take photos of the 1.5 million beautiful flowers and tour the farm, trails, and on-site store. 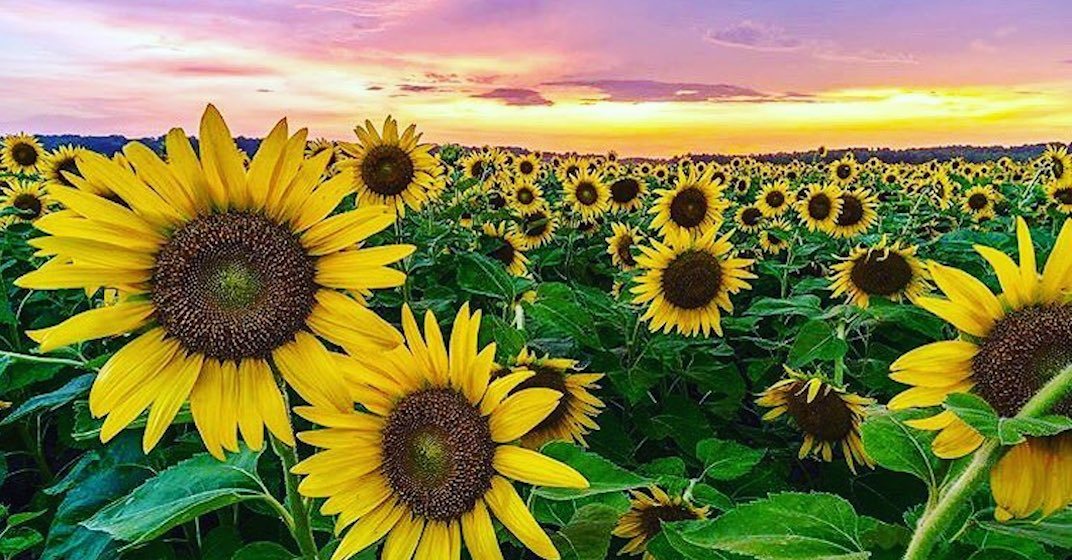 But as word of Bogle Seeds spread across social media, fans began visiting the farm in droves, causing absolute chaos on the surrounding streets, which led to sunflower viewing and photography ending early for the season after only being open just over a week.

Over the past weekend, hundreds of vehicles caused a traffic jam on Safari Road at Highway 6 North after visitors took over the shoulder of the busy highway, walking across lanes of traffic to get to the farm to take photos.

Photos shared on social media show Hamilton police and city officials at the farm on Saturday afternoon blocking off public access to the sunflower fields.

According to an update from the owners of Bogle Seeds, due to the overwhelming turnout, the Hamilton Police shut down sunflower viewing and photography for the season.

“There will be no more sunflower viewing/photography allowed,” reads the update.

Daily Hive Toronto reached out to Hamilton Police for comment but they hadn’t replied at the time of publication.

Despite photo opportunities being shut down for the season, Bogle Seed’s owners say the farm is still open for bird season and other product sales during regular hours.

This was the second year Bogle Seeds opened to tourists with another event planned for 2021.

But after this weekend’s response, it remains unclear if the farm will re-open in the future.

In case you missed your chance at visiting the beautiful farm, here’s what it looked like.