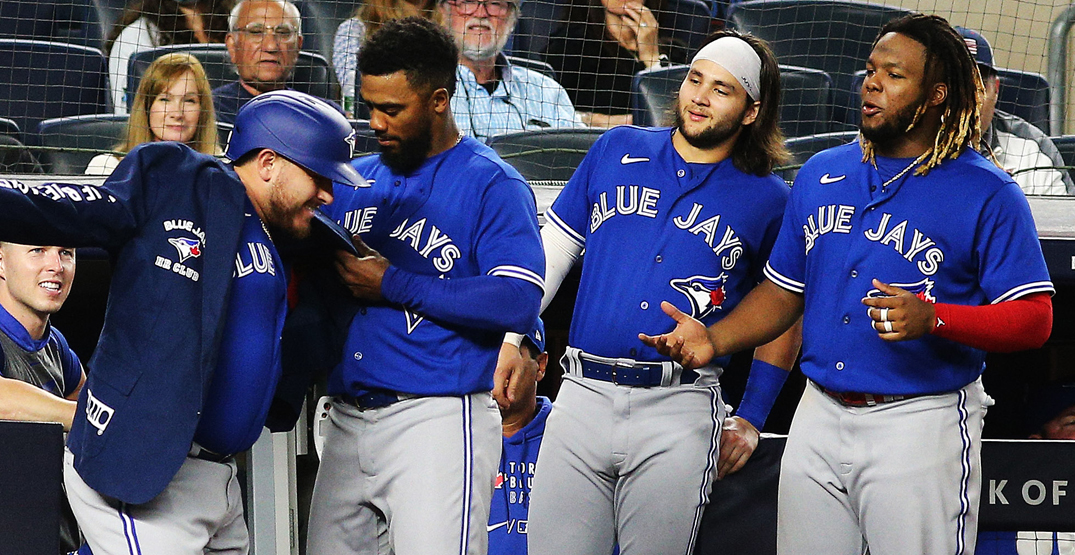 It’s been a while since the Toronto Blue Jays were among the top-third in team payrolls, but 2022 marks the first time since 2017 the club will run a top-10 Opening Day payroll.

Slowly but surely, the Blue Jays have added several big-ticket contracts over the last three offseasons. Whether it was Hyun-Jin Ryu’s $80 million deal, George Springer’s $150 million contract, or Kevin Gausman’s $110 million pact with the Jays.

The Blue Jays aren’t quite into Los Angeles Dodgers/New York Mets territory yet, but they’re on the precipice of getting back to those 2015-2016 glory days when Toronto was among baseball’s biggest spenders.

Brand new Blue Jay Kevin Gausman sails close to the top-end of the payroll, and Springer’s 2022 salary jumps by $6 million from last year to $29.66 this year; the highest of his six-year contract.

Ryu enters the second-last year of his four-year contract, and Yusei Kikuchi starts the first year of his $36 million deal, while the Blue Jays avoided arbitration with new third baseman Matt Chapman and settled on a $12.5 salary for 2022.

Here’s a look at the individual salaries on the Blue Jays’ 2022 roster ahead of Opening Day.