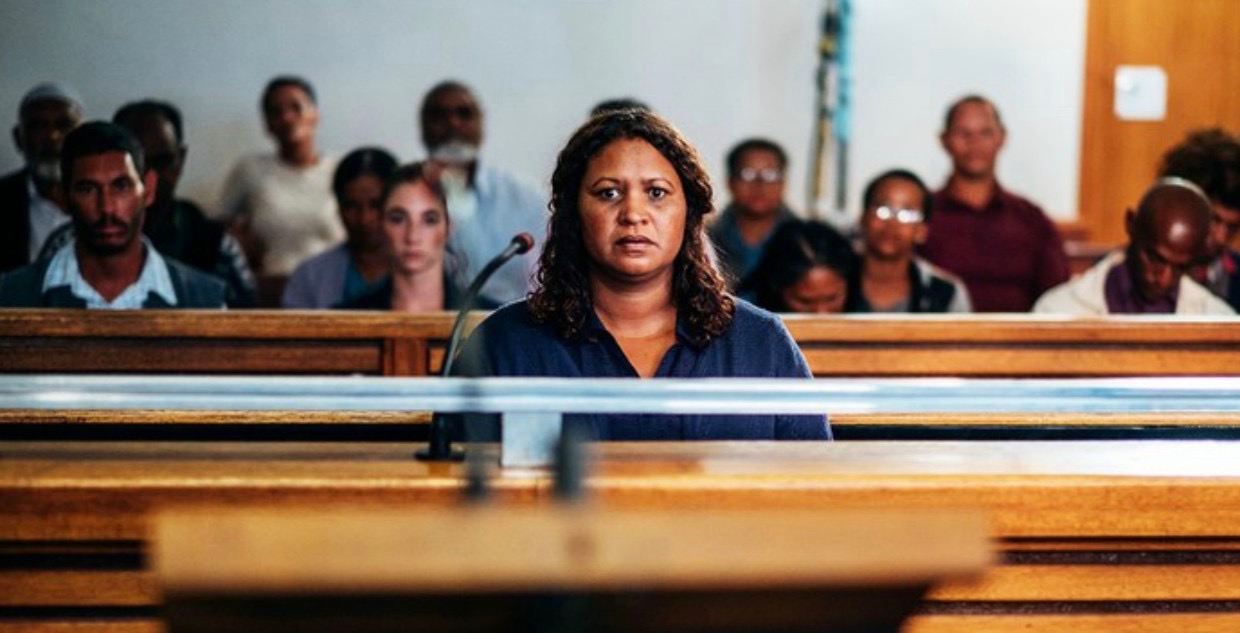 It there’s one thing that you don’t want to miss this February, it’s Toronto’s Black Film Festival.

Throughout the city, participating theatres will be showing a wide variety of films: short films, narrative feature films, docs, and animated films.

And that doesn’t even include a Masterclass with film producers, a panel with some of the festival’s filmmakers, and an evening with MeToo movement founder Tarana Burke.

It’s not worth waiting until the next time around. This year’s festival is an experience tailored to fellow filmmakers and passionate movie-goers alike.

A post shared by Toronto Black Film Festival (@torontoblackfilmfest) on Jan 10, 2019 at 7:48am PST

When: February 13 to 18
Where: Various locations throughout Toronto
Information and Tickets: Available online here