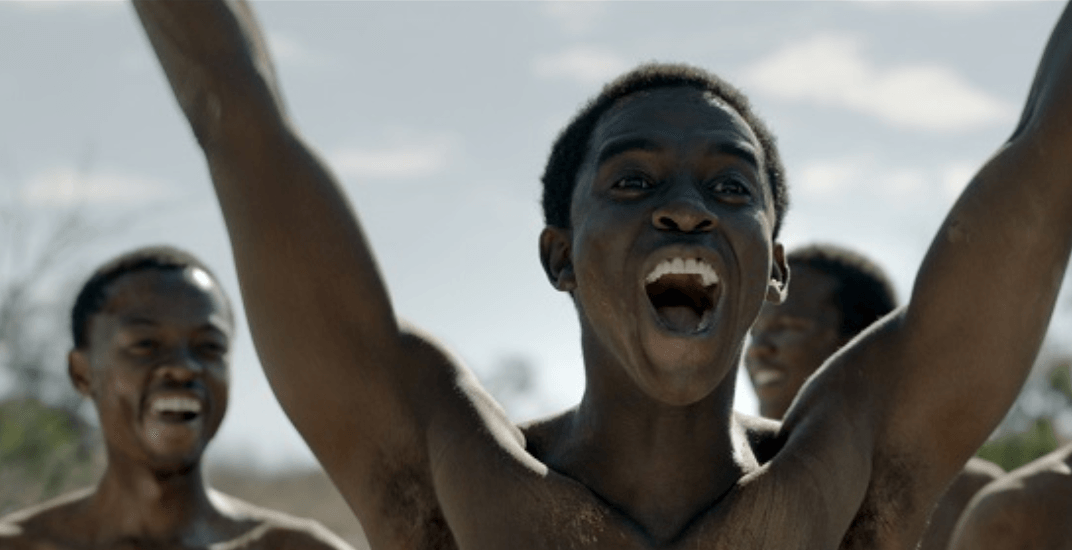 TBBF/Kalushi, The Story of Solomon Mahlangu

This month, Toronto’s Black Film Festival is the place to be.

And that doesn’t even include a Masterclass with film producers, a panel with some of the festival’s filmmakers, and a tribute and workshop with Emmy-winning casting director Robi Reed.

It’s not worth waiting until the next time around. This year’s festival is an experience tailored to fellow filmmakers, and passionate movie-goers.

When: February 14 to 19
Where: Various locations throughout Toronto
Information and Tickets: Check out TBFF’s official site here