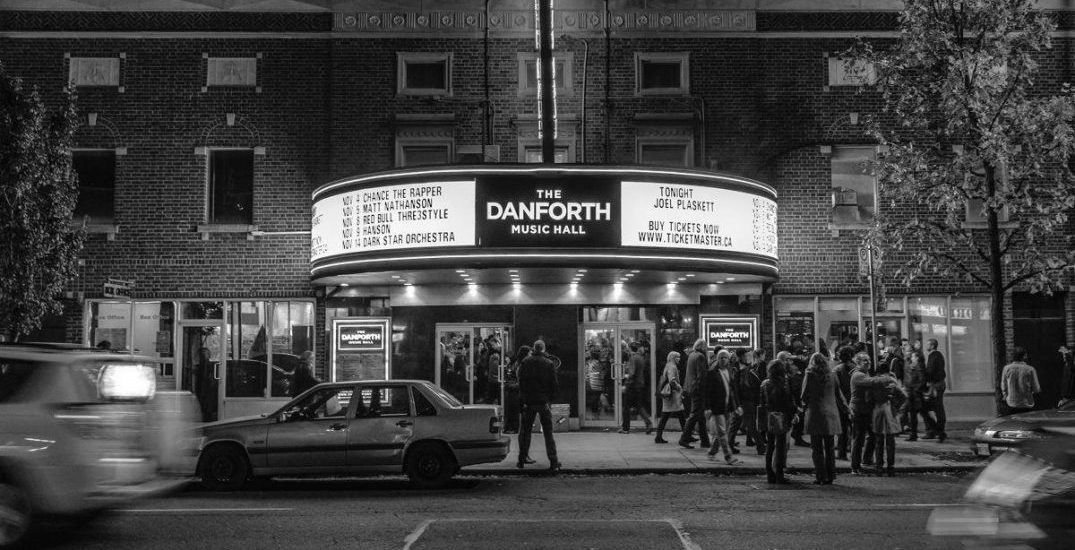 Toronto-based rock band Billy Talent is hosting a benefit concert in honour of the victims of the tragic shooting on Danforth Avenue later this month.

Taking place on Saturday, August 11 at the Danforth Music Hall during the Taste of the Danforth festival, the concert will also feature special performances from City and Colour, PUP, and others.

We’re announcing a special TOronto TOgether show on 8/11 at The Danforth Music Hall with our friends, @CityAndColour & @puptheband to help raise money for the Victims of The Danforth shootings. More info at https://t.co/PN0lJ7HMCj #torontostrong pic.twitter.com/lfbY8vbGkE

All proceeds from the concert will support the victims of the shooting and be donated to the #TorontoStrong fund.

In a statement announcing this benefit the band wrote:

We write this with a broken heart. What has happened in Toronto this summer and with what happened on the Danforth a few blocks from our studio, has not only hit close to home, this HAS hit home. All we know is that we can’t just sit here. We don’t know what we want but we want to do something. We want to throw a concert to show the world and more importantly our community that Toronto is a place of love, of community, of kindness and compassion.

Tickets go on sale Wednesday, August 1 at 10 am EST on Ticketmaster. 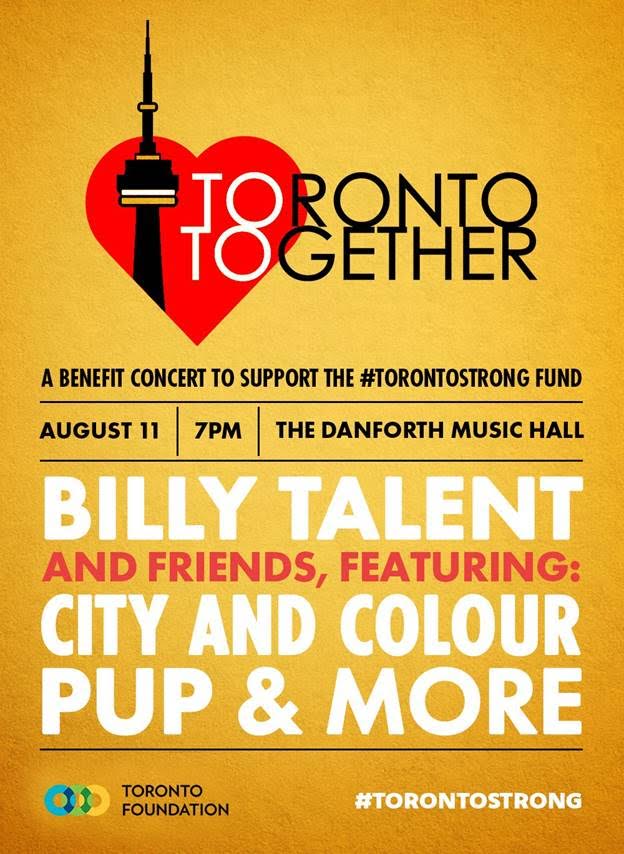 Billy Talent And Friends: Toronto Together

When: Saturday, August 11
Time: 7 pm
Where: The Danforth Music Hall, 147 Danforth Avenue
Price: Tickets cost $50 and are limited to two per person