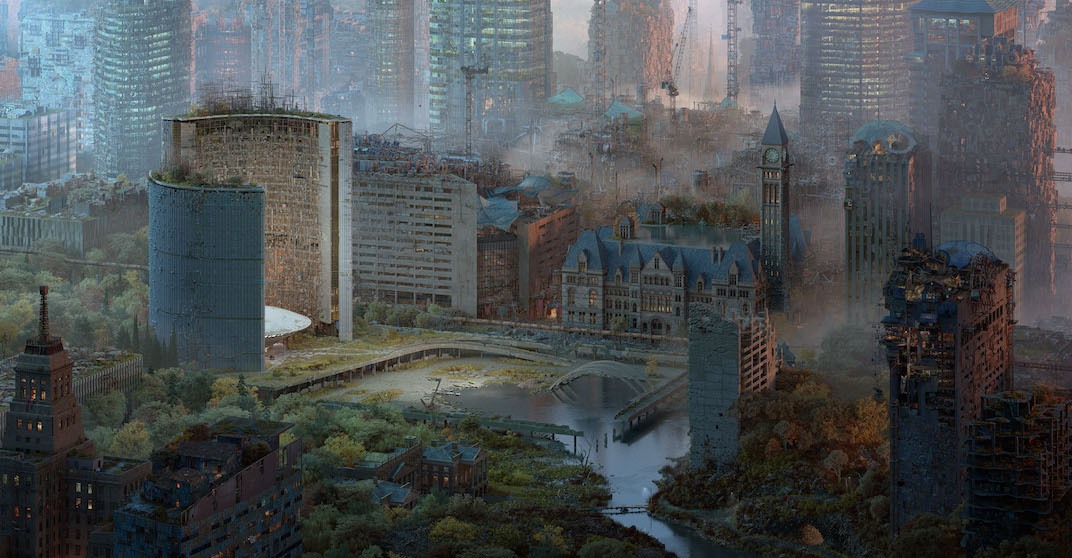 There’s an epic virtual reality (VR) experience coming to Nathan Phillips Square this month that will transport users to a radically different version of the Toronto they’re familiar with.

Presented by the National Film Board, Biidaaban: First Light is an interactive VR time-jump into a highly realistic and radically different Toronto.

As users explore this altered city now reclaimed by nature, they must think about their place in history and ultimately their role in the future. 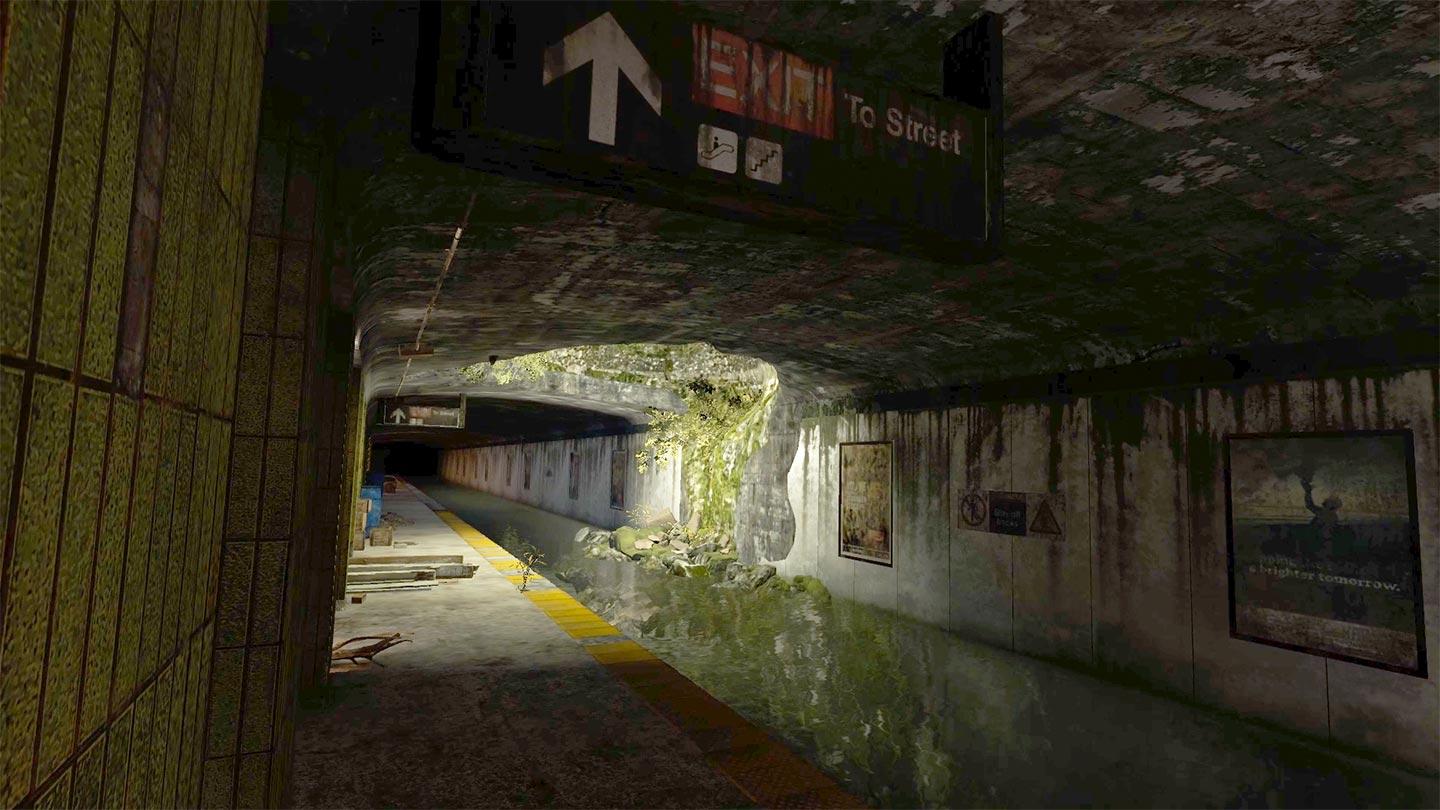 During the VR experience, users will hear the languages of the place originally known as Tkaronto. 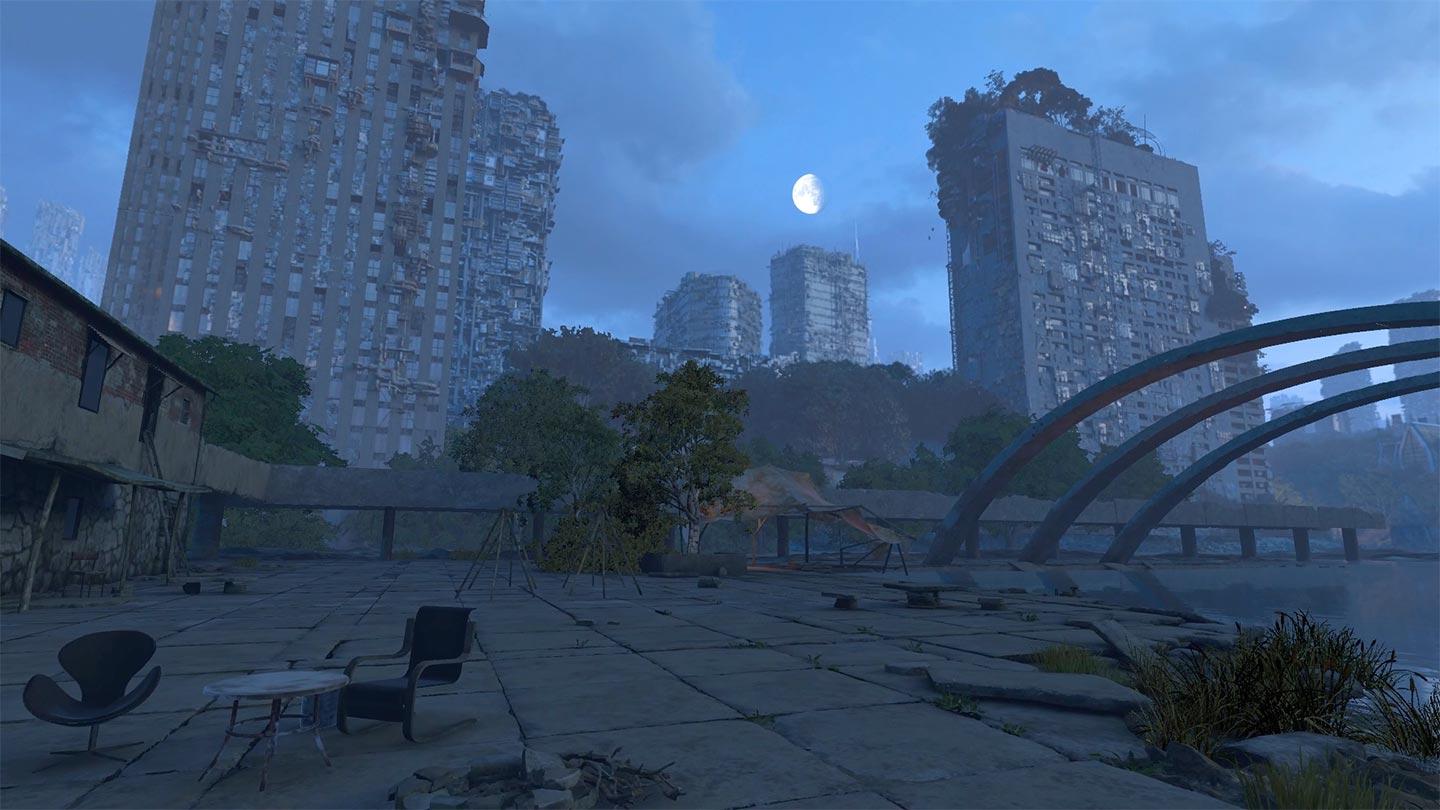 Through gaze-based interactions, users engage with the written text of the Wendat, Kanien’kehá:ka (Mohawk) and Anishinaabe (Ojibway) and gain insight into the complex thought systems of this land’s first peoples. 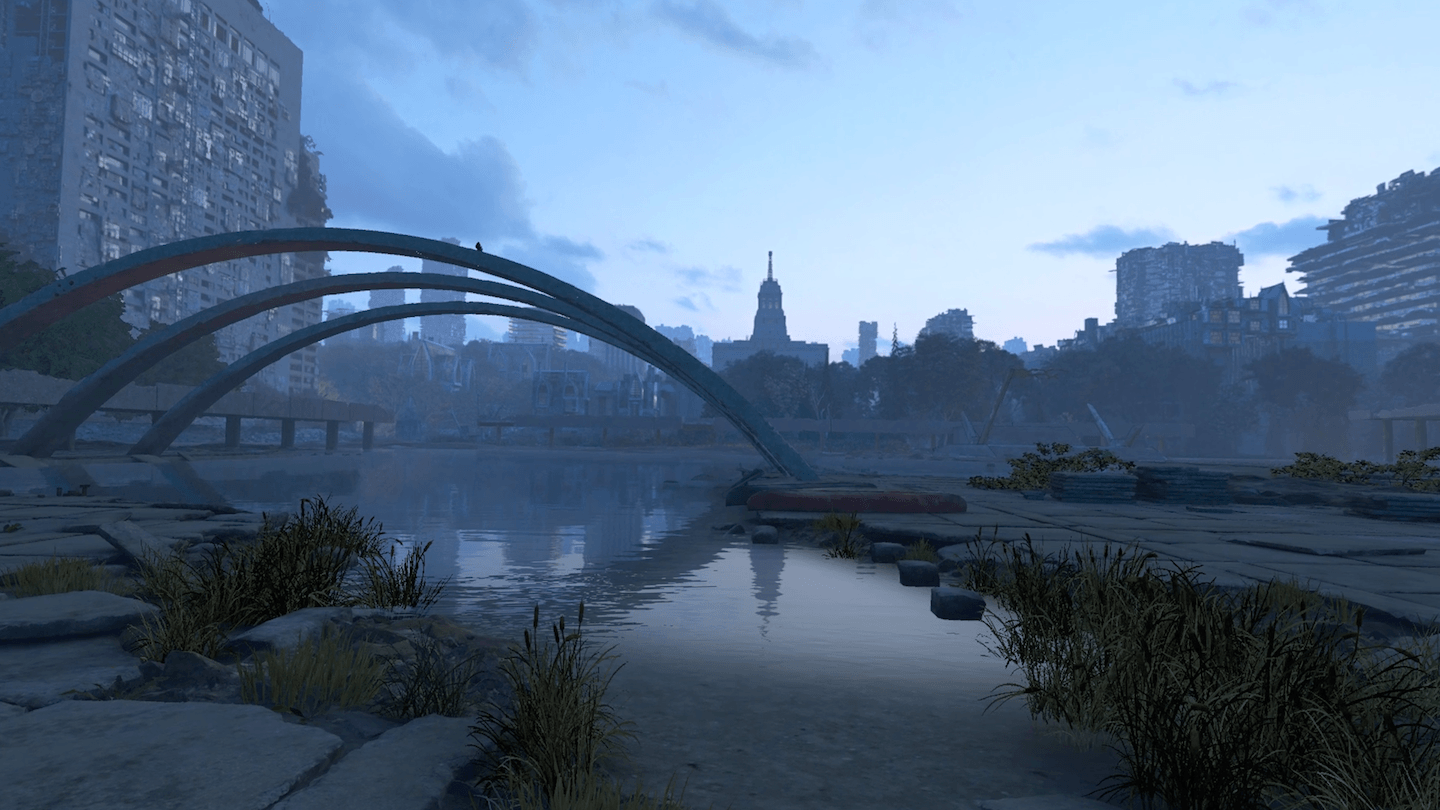 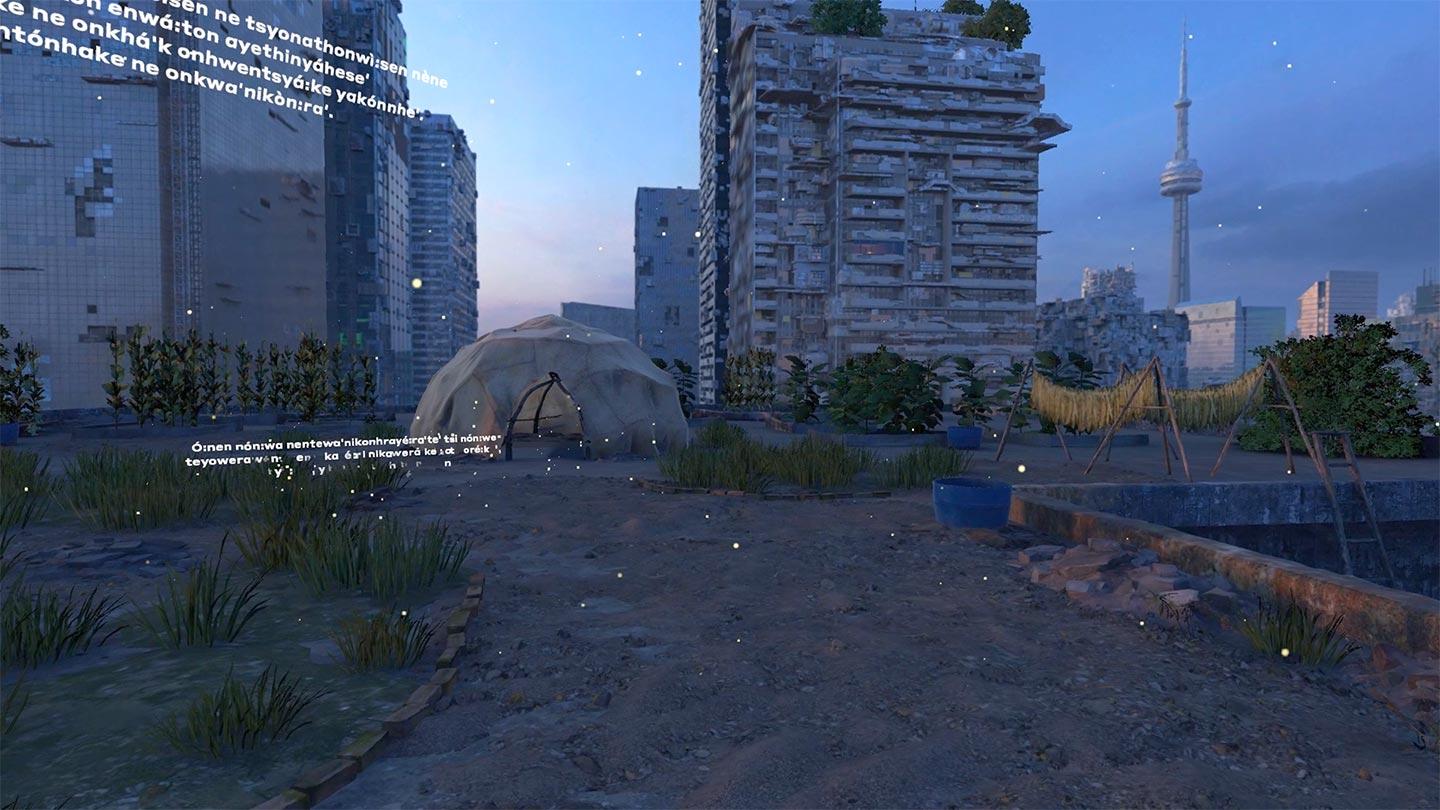 The award-winning VR experience was created by Anishinaabe director Lisa Jackson, who is one of Canada’s most celebrated contemporary artists working in film and VR.

Biidaaban: First Light will be on display at Nathan Phillips Square from September 18 to 24 and is free to experience. Users can reserve their spots online.