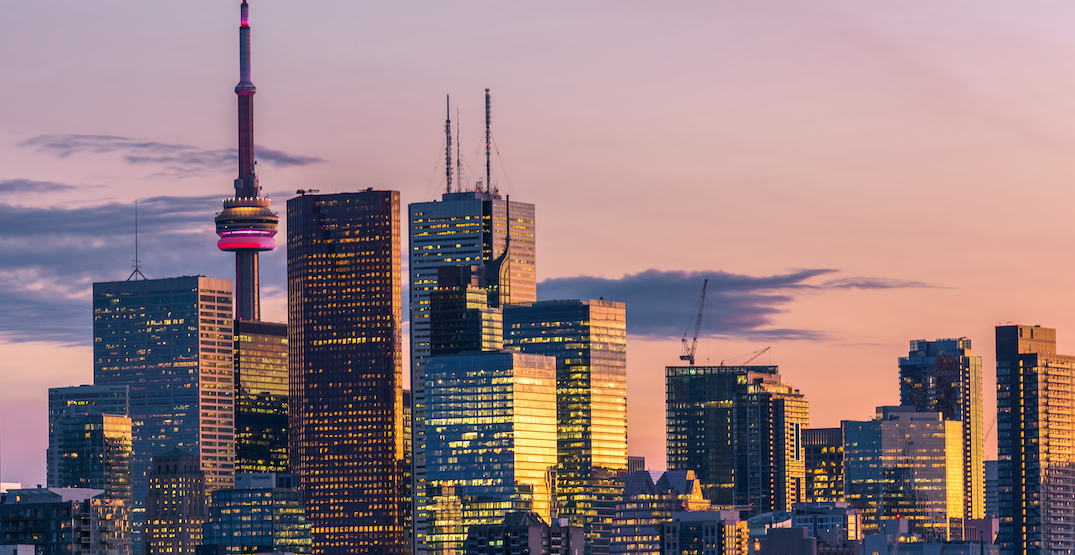 Toronto has no shortage of millennials, but according to a new national ranking, it may not be the best place for them in Ontario, let alone Canada.

With all that considered, Toronto landed itself in 12th place as the best city for millennials, just one spot ahead of Vancouver.

Other Ontario cities found themselves even higher on the list, with Ottawa snagging second place and Kingston taking third. Waterloo also ranked in the top 10.

It was Quebec City, though, that edged out all the other cities in Canada to take the top spot as the best place for millennials.

For millennials who value one of the other ranking factors more highly than another, they’ll need to look at the ranking breakdown. Someone looking for a city with low home prices, for example, would want to consider Trois-Rivères, Quebec or Halifax, Nova Scotia, where the average price of a home is $174,500 and $181,827, respectively.

Millennials wanting to live in a city with the best climate will want to try Victoria, Nanaimo, Vancouver, or North Vancouver, according to the rankings.

Those looking for a very safe place to live might be enticed by the low crime rates in Burlington, Oakville, and Caledon, which just so happen to all be in Ontario.

Interestingly, two Ontario cities also ranked as having the largest share of its population having completed higher education: Oakville and Richmond Hill.

Point2 also ranked the 10 least attractive cities for Canadian millennials, and Ontario’s Brantford, Sarnia, Chatham-Kent, Vaughan, Caledon, and Cambridge all made the list.

Chatham-Kent ranked second lowest out of all 85 cities for percent of the population with higher education, received low healthcare index scores, and had a low number of millennials living in the city.

Vaughan and Caledon’s high home prices compared to other cities affected their overall rankings. And in terms of overall life satisfaction, Sarnia ranked the lowest.

Millennials considering moving to a new city can take these rankings to help them figure out which will have a lot to offer and which ones have, well, not as much.