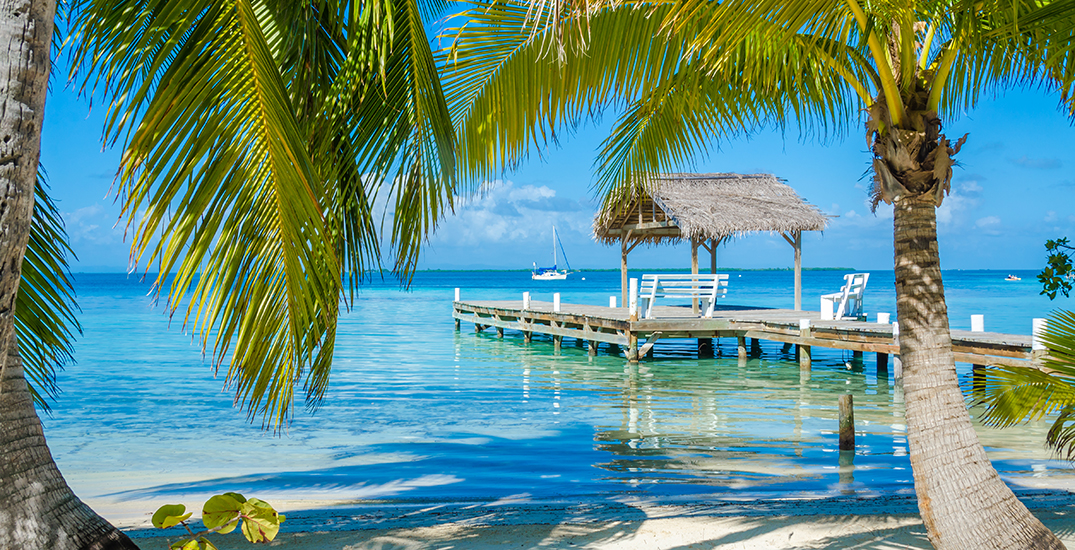 If spring’s taking a little to long to0 arrive in Toronto, you can always jump the gun with a tropical vacation.

Right now, you can find roundtrip flights to from Toronto to Belize City for as low as $285 in April and May. Usually, this route would cost at least $400.

Here are the other cheap date combinations we saw:

Belize is known for its great scuba diving, and is home to the Belize Barrier Reef and Blue Hole. There are also tons of cool Mayan ruins to see, and great beaches to relax on. And don’t worry about brushing up on your Spanish — English is the official language.