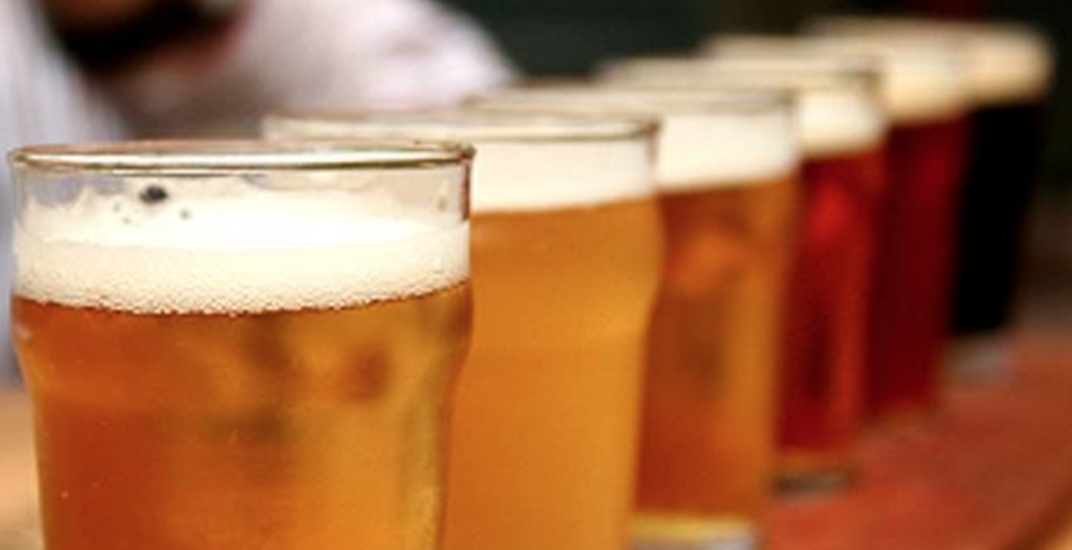 Toronto Beer Week is good cause to celebrate this September.

Kicking off on September 15, the annual series of events is “dedicated to the celebration and advancement of the craft beer movement,” and over nine days will showcase hundreds of flavourful beers, brewers that make them, and bars that pour ’em.

From beers dinners and pub crawls, to cask beer tastings and brewing demonstrations, the calendar of events is practically overflowing.

Already announced are 30+ events including the following standouts each day:

Ontario’s original craft beer festival offers four dozen beers to try over two nights. As has been the custom for the past thirty years, admission is free and most beer samples cost just a loonie.

All aboard! This pub crawl includes transportation by bus touring five of Toronto’s best places to enjoy a pint.

East side AND west side editions of this FREE event feature demonstrations featuring methods and personal styles of homebrewers in Toronto. No registration required, just show up!

Beau’s Brewery and Propeller Coffee Roasters collaborate for this exciting evening of coffee and beer pairings.

Battle of the Beers

All taps on sale for those wearing a beer shirt and every hour, the bar will track the sales of all beer taps and giveaway away swag from which every brewery has sold the most in the last 6o minutes.

Drinking With the Stars

Craft beers paired with celebrity portraits will be posted on Page One social media over the week culminating with this event where the pairing with the most “likes” will go on a special for a promotional price. 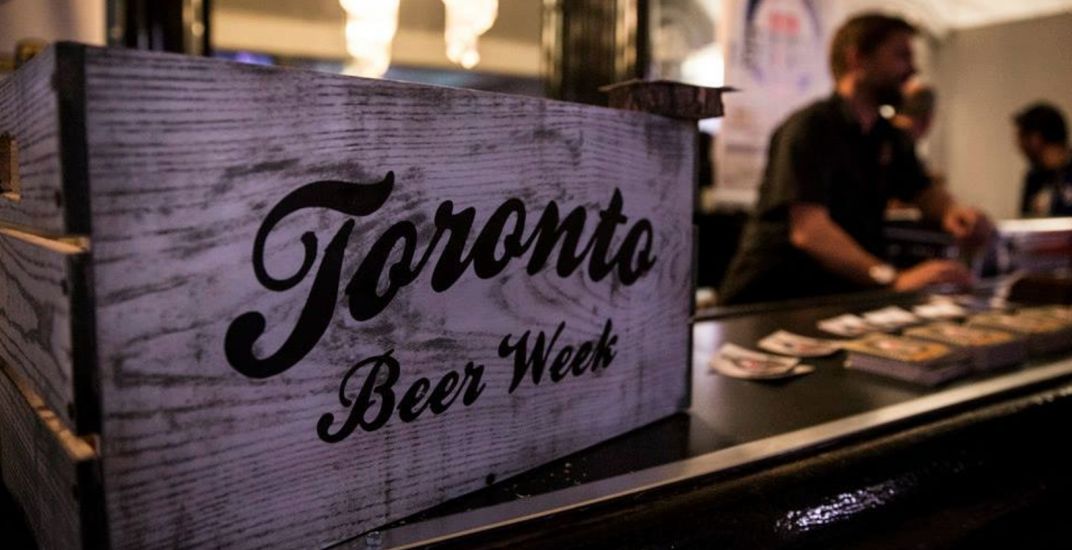