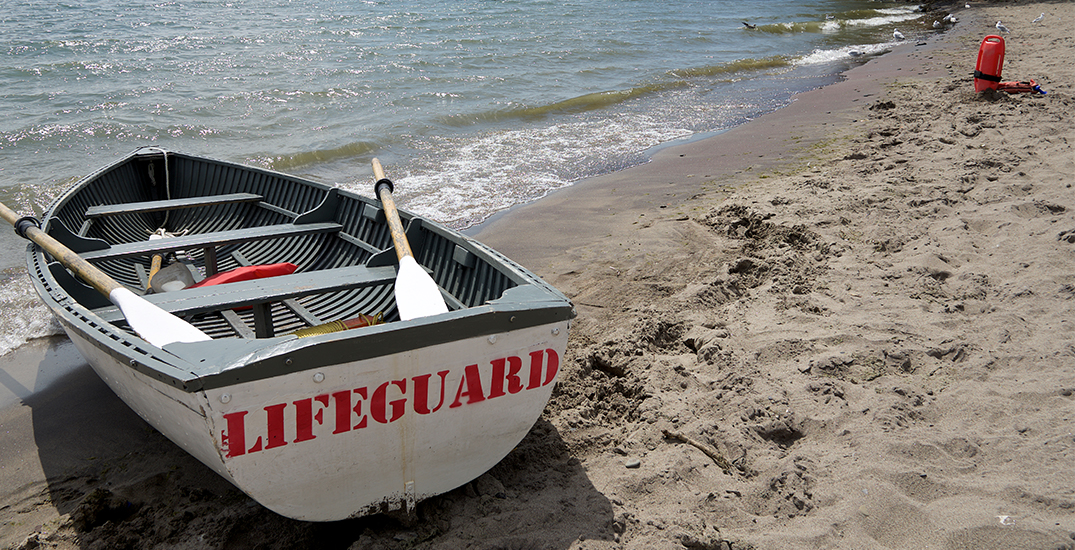 Six of Toronto’s swimming beaches will be opening next week.

Lifeguards will also be returning to the beaches on June 22, as a part of the plan.

This means that there will be lifeguard supervision from 11:30 am to 6:30 pm at each of the six locations.

Beaches across the city have remained open in the same way that all other green spaces in parks have remained open. Under the Province of Ontario’s Emergency Management and Civil Protection Act, beaches are not closed.

The beaches that will be opening on June 22 are:

As of July 1, the four Toronto Island beaches will also be open for swimming.

Physical distancing measures will still be put into place when visiting a beach or a park.