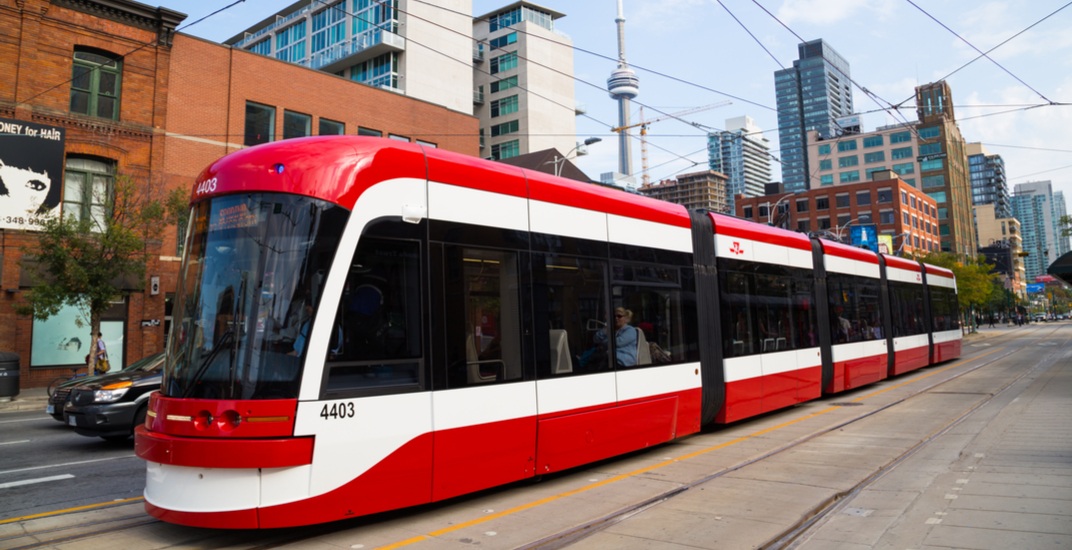 Following the Ontario government saying it would be a benefit to Toronto if the province took over the city’s transit system, the union representing public transit workers says the TTC is “not for sale”.

ATU Canada, which represents over 30,000 Public Transit, Para-Transit, Inter-City and School Bus workers across Canada, is demanding “the continued gerrymandering decisions of the Progressive Conservative Government must cease immediately.”

In a statement, the union says it backs Mayor John Tory’s comments that any proposal on control of the TTC must be subjected to “robust conciliation” between the provincial government, the City of Toronto, TTC management, its employees and the taxpayers.

ATU Canada says the citizens of Toronto deserve reliable, cost-effective transit, regardless of where they choose to live.

The union also added that Premier Ford has no quantifiable numbers to justify uploading the transit system and that it believes his decision to “upload” public transit is completely unfounded and for his own political gain.

No one, absolutely no one, is asking the province to take the #TTC away from the city. Torontonians have paid for most of the system, it is ours. Back off Doug! https://t.co/YpAXnBZu2u

ATU Canada went on to highlight other transit systems that have undergone privatization, which resulted in “catastrophic effects” including cuts to service, increased fares and the safety of the public.

The union also said the only person that benefits from privatization of public transit is the “conglomerates that own them” and not the people who actually use them, which is the “working-class people.”