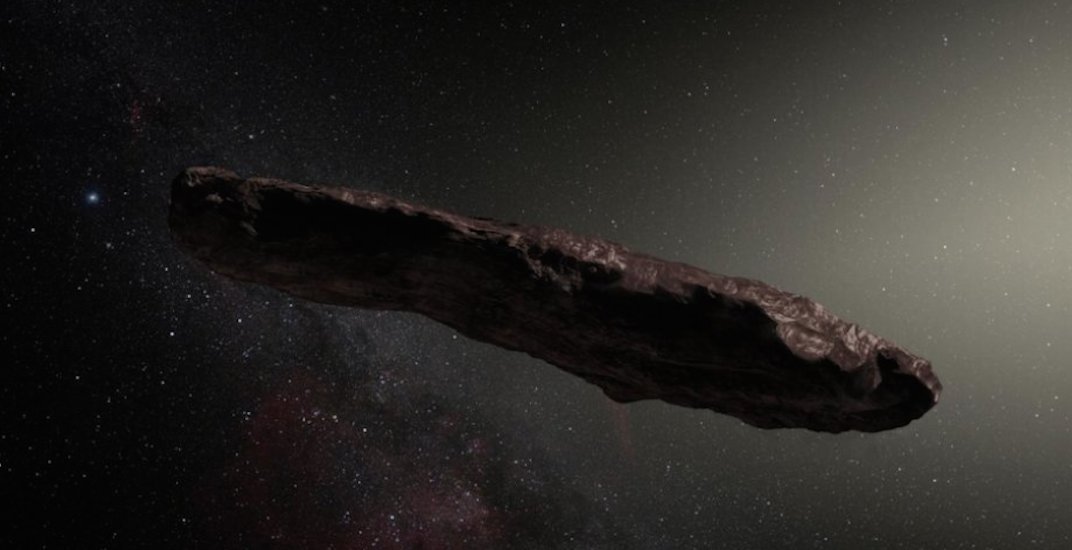 It’s been an exciting month for Canadian space enthusiasts.

Just last week a group of Canadian stargazers discovered a new Northern Lights phenomenon, which was followed by the Northern Lights lighting up backyards across the country this past weekend.

And now, a University of Toronto astronomer has confirmed the first object to enter our solar system from another: a cigar-shaped asteroid named “Oumuamua.”

This past fall, astronomers spotted a strange, incredibly fast-moving object hurtling through our inner solar system that was unlike anything they had seen before. 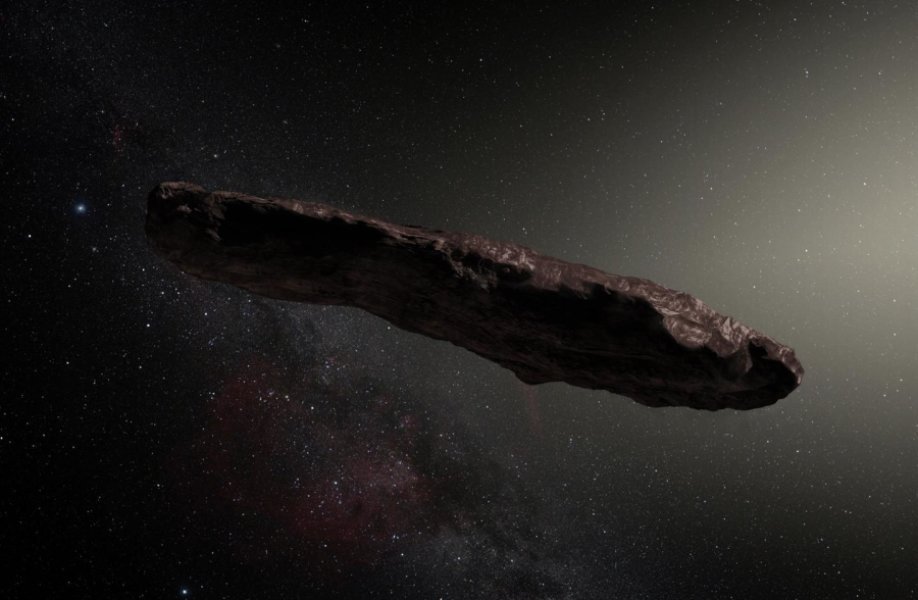 On Monday, March 19, University of Toronto’s Alan Jackson — who specializes in planet and solar system formation — reported that the object was an interstellar asteroid. This is the first confirmed object in our solar system originating elsewhere — most likely from a binary star system.

“A binary star system, unlike our Sun, is one with two stars orbiting a common centre,” the scientist wrote in the Royal Astronomical Society’s journal, Monthly Notices.

According to Jackson and his team, the asteroid was likely ejected from its system as planets formed and, “It has been wandering interstellar space for a long time since.”

The asteroid, which was first spotted by the Haleakala Observatory in Hawaii, has a radius of 200 metres and was travelling at a blistering speed of 30 km per second.

Astronomers named the asteroid Oumuamua, which is a Hawaiian word for a messenger from afar, arriving first, or scout.

“It’s really odd that the first object we would see from outside our system would be an asteroid, because a comet would be a lot easier to spot and the Solar System ejects many more comets than asteroids,” wrote Jackson.

While scientists still have a lot to learn about Oumuamua, the discovery of the interstellar asteroid can help better understand how planet formation works in other star systems.

“The same way we use comets to better understand planet formation in our own Solar System, maybe this curious object can tell us more about how planets form in other systems.”