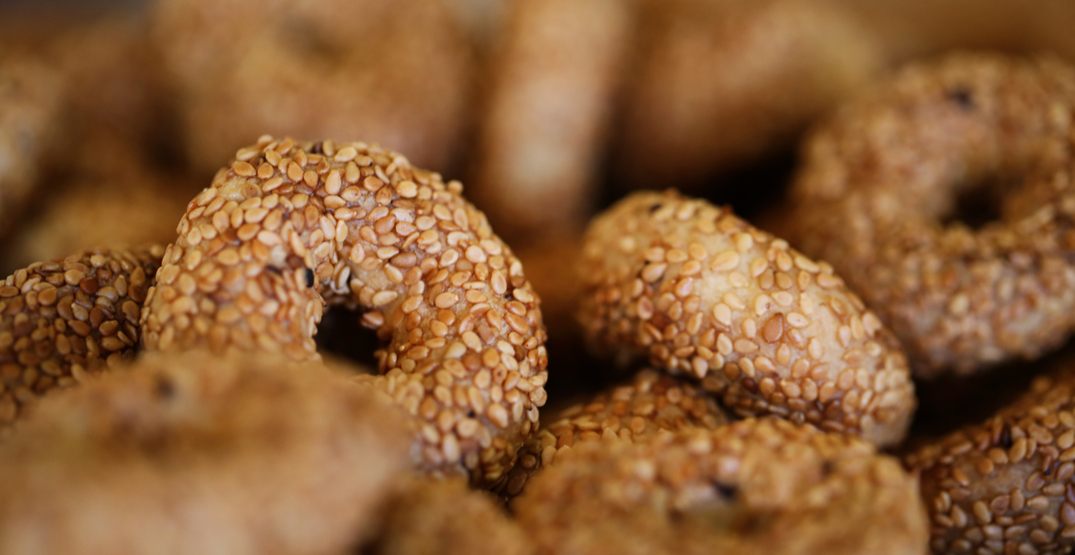 Toronto’s Ashkenaz Festival kicks off Harbourfront Centre (as well as other venues around the GTA) next week.

Taking place from Tuesday, August 28 to Monday, September 3 and will feature artists from across Canada and around the world. The weeklong celebration showcases “diversity and cross-culturalism within the Jewish music and arts world, while also delving deeply into the Yiddishkay.”

This year’s Festival will highlight women in Jewish music and culture while also exploring the Polish-Jewish experience through music, film, literature and visual arts.

Food-wise, look forward to a competitive sampling from some of Toronto’s top bagel meisters at the Bagel Battle as well as touring the world of Sephardic desserts.

Also on the bill, the Global Shtetl (aka Global Village), is a ticketed series presented during the festival that will feature “curated excursions in which participants will enjoy a special meal in one of Toronto’s many unique neighbourhoods, sampling the cuisine of a particular ethno-­cultural community whose music or culture will be highlighted within the Festival’s programming.”