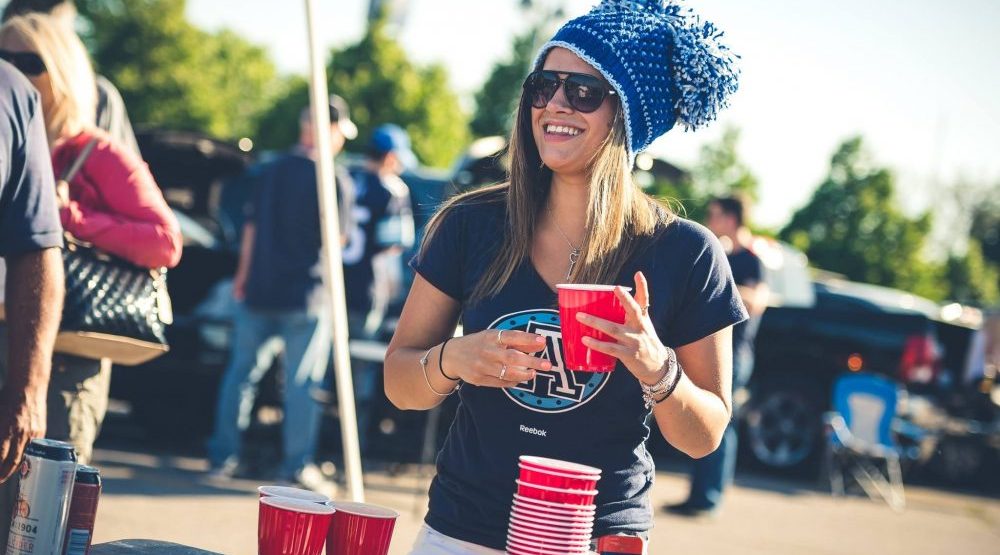 Simon Le Bon and company were in town last night and that has to be the reason as to why only 12,373 fans attended last night’s Toronto Argonauts game against the division leading Ottawa RedBlacks.

Sure, some pundit’s first reflex is to point to the fact that the game was held on a Wednesday night (last night’s game was the lowest attended Argos game since 2001, which also happened to be a Wednesday) or the fact that “Shipyard” tailgate was moved to a different location this week to accommodate the Honda Indy that is in town, leaving many Argos fans feeling hungry like the wolf, but I still lay the blame at the feet of the pride of Birmingham, England.

In all seriousness, it has to be concerning for the Argos brass as it highlights many of the same issues that plagued them during their residency at Rogers Centre. Mainly, the fact that they aren’t a priority at their home stadium and their place in the city’s entertainment landscape has taken a serious hit over the years.

What we have learned through two Argos home dates so far is that the scheduling priority given to TFC after their two-month road trip to allow them to finish the renovations to BMO Field, has left the Argonauts with a schedule that makes their job as marketers that much harder. It will be interesting to see what they can do with their other Wednesday home date on August 31st against the BC Lions after yesterday’s debacle. That has to weigh on the minds of the new owners as the team essentially has to punt 23% of its home dates due to poor scheduling.

Let’s hope there is a new moon on Monday July 25th as the Argonauts try to right the ship at their next home date at BMO Field versus the Montreal Alouettes.