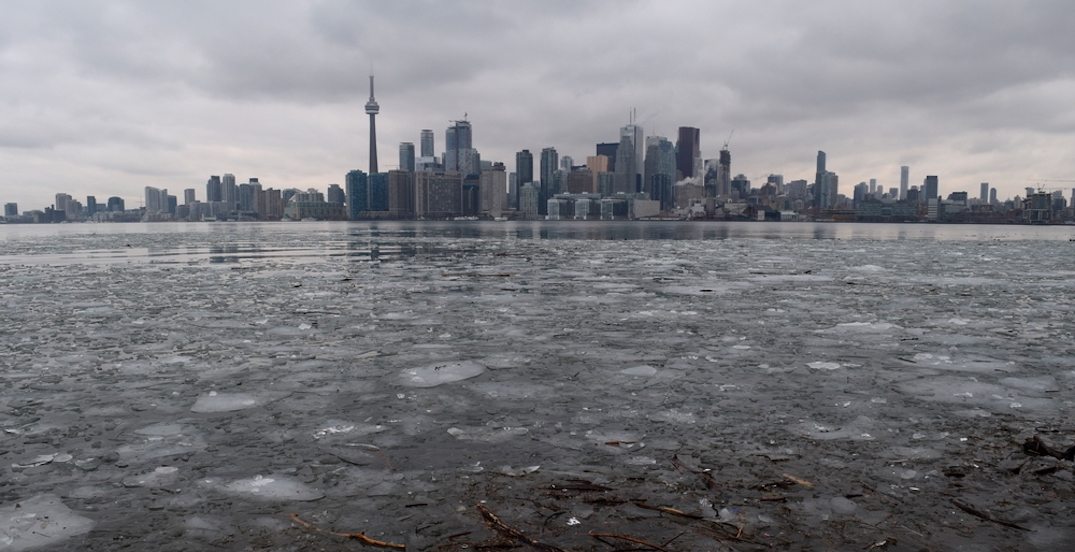 Toronto Airbnb hosts who listed one property during the pandemic have raked in quite a bit of money over the past year — $2.5 million, to be exact.

According to Airbnb, new Toronto hosts who listed just one property on the website since March 2020 are responsible for approximately just .25% of the more than $1 billion similar hosts have collectively earned worldwide.

This information comes as a new global report on Airbnb earnings was released on Wednesday, analyzing the worldwide earnings of new hosts over the past year.

The report attributes this influx of new listings and high revenues to the pandemic both shifting consumers’ travel preferences to more local destinations and creating a need for places where travellers can go to stay and still feel safe.

“The COVID-19 pandemic has sent travellers looking for safe, comfortable settings in which to connect with family and friends, creating economic opportunity for others to earn needed extra income by listing their homes on Airbnb,” the report reads.

The report shows that the actual pay per new Canadian host averaged $2,400 since March of last year.

That extra income, however, “has provided a critical and urgent COVID social safety net to help stay economically afloat in these unprecedented times,” the report says. Host surveys revealed that this money was often used to pay important bills.

South of the border, the average one-listing American host earned significantly more over the past year, taking in about $3,900. Warm-weather states like California and Florida brought in the most amount of money.

In Toronto, the City has been tightening the rules around short-term rentals like Airbnb. New regulations for all short-term rental operators, introduced last year, require them to register their property and pay a $50 fee. According to the City, this was done as a “necessary first step to allow the City to effectively administer the new rules applicable to short-term rentals.”

Those who do not comply with registering could face a $1,000 fine. Additional fines can be levied for offences such as advertising an unregistered property or renting a short-term property for more than 180 days.