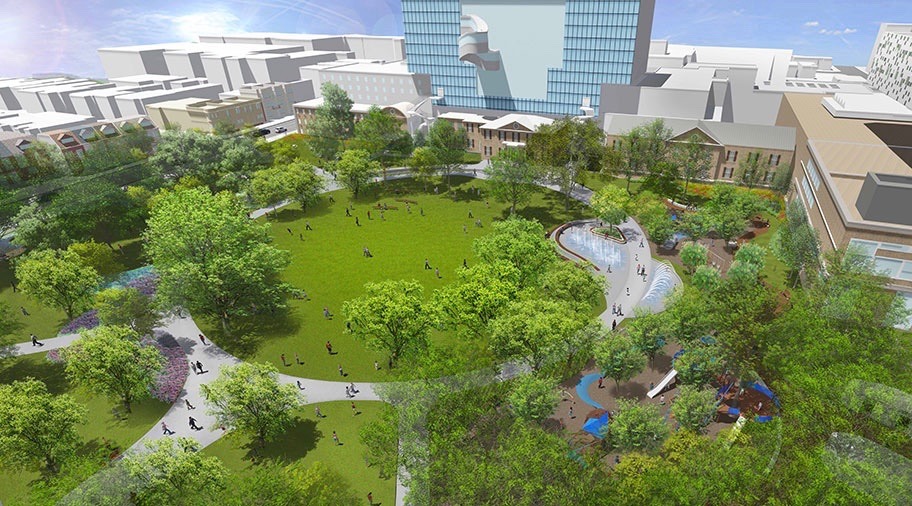 If you’ve ever been to the AGO, you’ve no doubt seen one of Toronto’s most famous sculptures.

That’s because you don’t even have to go inside to take in artist Henry Moore’s iconic piece, Large Two Forms (1966-1969). 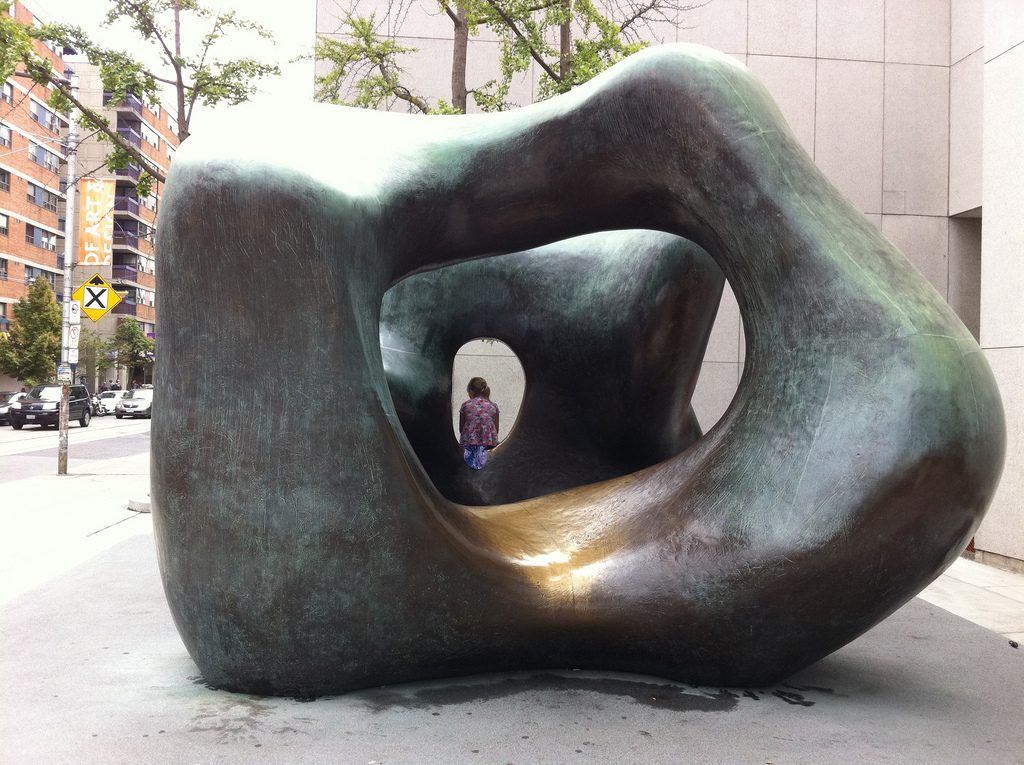 While the eight-tonne sculpture has been resting on the corner of McCaul and Dundas since 1974, it was recently moved to the newly revitalized Grange Park, near the AGO between Beverley and McCaul Streets, south of Dundas.

The AGO notes that Moore himself once said, “I would rather have a piece of my sculpture put in a landscape, almost any landscape, than in or on the most beautiful building I know.”

Moore will have his wish come true when Grange park opens to the public on July 8.

You can watch a video of the statue’s incredible move below.