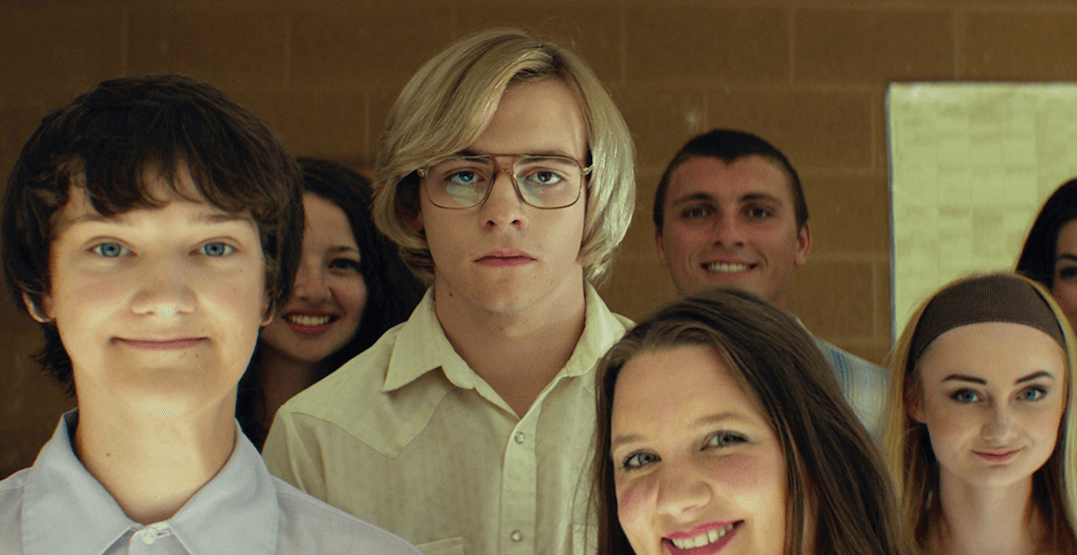 If you didn’t quite get your film fix during TIFF, you’re in luck as there’s a smaller festival aimed at genre fans that’s about to take over the city.

This year, fifty thrilling new feature films, shorts and independent pieces from across North America, Europe and Asia and big box office feature films will be showcased. The incredibly creepy My Friend Dahmer is one of the main attractions, as well as Rabbit and The Villainess, are playing this year alongside the North American premiere of Beyond Skyline, the world premiere of Impossible Horror, and a rare opportunity to see Cult of Chucky on the big screen.

In addition to the screenings, attendees can also look forward to lively Q&A sessions with visiting filmmaker guests, the popular Zombie Themed Night and Pub After Dark – the festival’s nightly after-screening social event where fans get to mingle with filmmakers and other guests.

Make sure to visit the event website for full schedule and showtimes, and purchase your tickets ASAP as many of these screenings are expected to sell out.

When: October 12 to 20
Where: Scotiabank Theatre Toronto, 259 Richmond Street West
Tickets: Available online from $13.50 per person