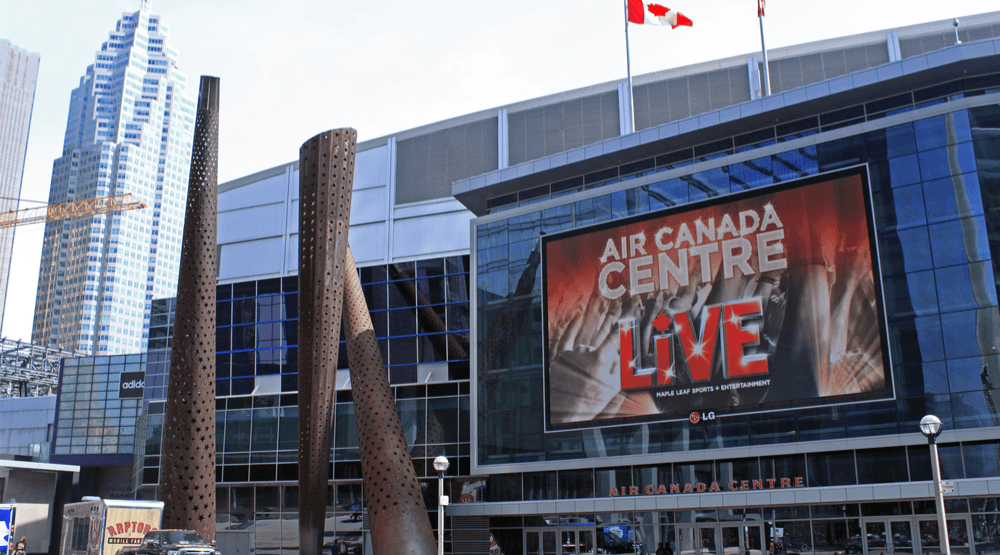 The MLSE’s senior director of communications Dave Haggith confirmed the news with Daily Hive on Tuesday, saying that safety measures at the venue is always the highest priority.

“MLSE’s security personnel are in constant communication with local, national and international law enforcement and security experts to ensure the protection of our venues and fans,” said Haggith in an emailed statement. “There will be additional security staffing at upcoming events to ensure all fans feel safe in light of yesterday’s tragic events, but it is important to reinforce that these strict security measures, and proactive consultation with law enforcement and venue managers around the world, is the highest priority at all times.”

The ACC is home to the Toronto Maple Leafs, the Toronto Raptors, as well as the Toronto Rock. According to its website, since its opening in 1999, the Air Canada Centre has hosted over 36 million fans at 2,500 events, and is consistently ranked amongst the top sport and music venue in the North America and the world.

The next shows scheduled at the ACC are The Weekend’s homecoming concerts on Friday, May 26 and Saturday, May 27.