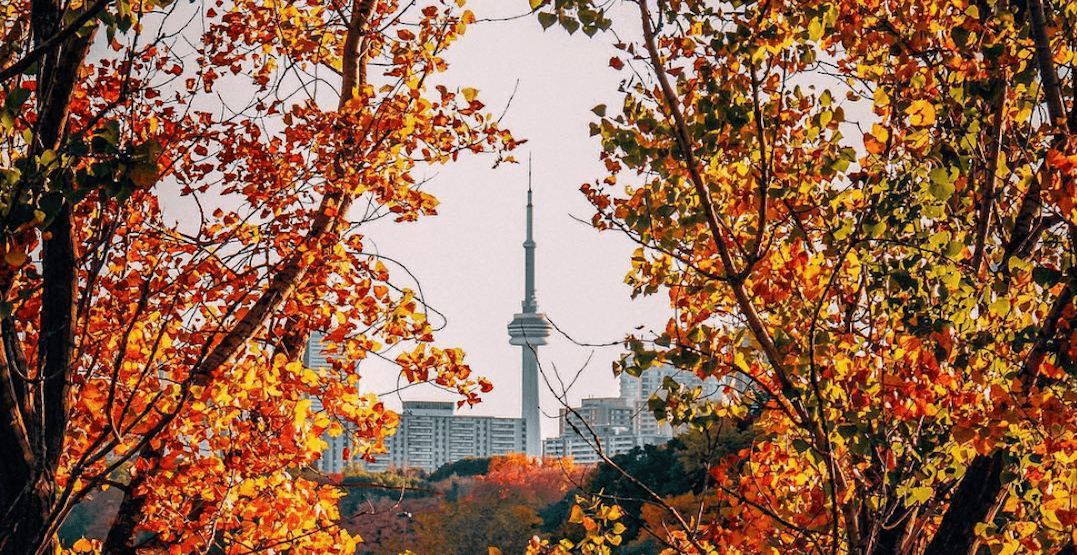 Enjoy this warm weather while you can, Toronto, because it’s going to get significantly colder by the weekend, which just so happens to be the official start of fall.

According to The Weather Network, the temperatures will be taking a significant dip of about 12°C between now and Saturday.

The Weather Network says most of the province will be feeling autumnal in time for the official start to fall on the weekend.

While it’s still going to be sunny, it’s definitely going to be cold, and you’re probably going to want to get that fall jacket out of storage. The high will feel like 17°C on Saturday. 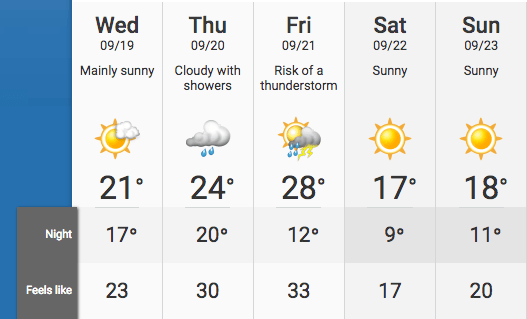 As for the final week of September, The Weather Network meteorologist Dr. Doug Gillham says, “next week looks to be a typical early fall week with active weather and changeable temperatures.”

“Another fall storm is expected to track into the northern Great Lakes early in the week followed by another shot of rather chilly weather during the middle of next week.”