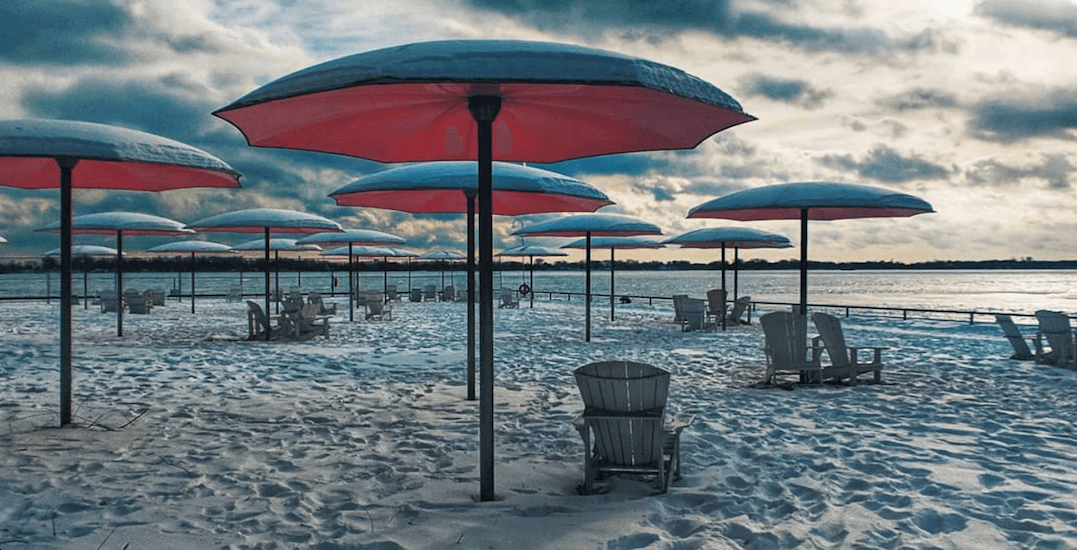 Celebrate the middle of the week by checking out the top events happening in Toronto today, January 10.

What: It’s one of the final days to check out some of Toronto’s most iconic musical assets on display as part of Music from People City – a professionally curated event series that invites locals, visitors and travellers to experience the city’s world-class music scenes, sounds and stories firsthand.

When: January 10
Where: Venues throughout the city

What: Toronto’s beloved Sam the Record Man Sign will officially be re-lit it in its new home at Yonge-Dundas Square tonight. Come and show your support!

What: A four-course menu featuring Ontario-grown ingredients along with four recreated beer styles dating back over 100 years from Toronto’s Great Lakes Brewery.

What: You can watch former Maple Leafs’ captain Dion Phaneuf and the Ottawa Senators as they take on the boys in blue tonight on home ice.

What: Dust off those pipes and get ready to sing! This evening, the Dakota Tavern will be hosting the best live band karaoke experience, where you have the chance to join a band on stage and rock out. Singers get to choose from over 300 songs, with all lyrics available on an iPad.