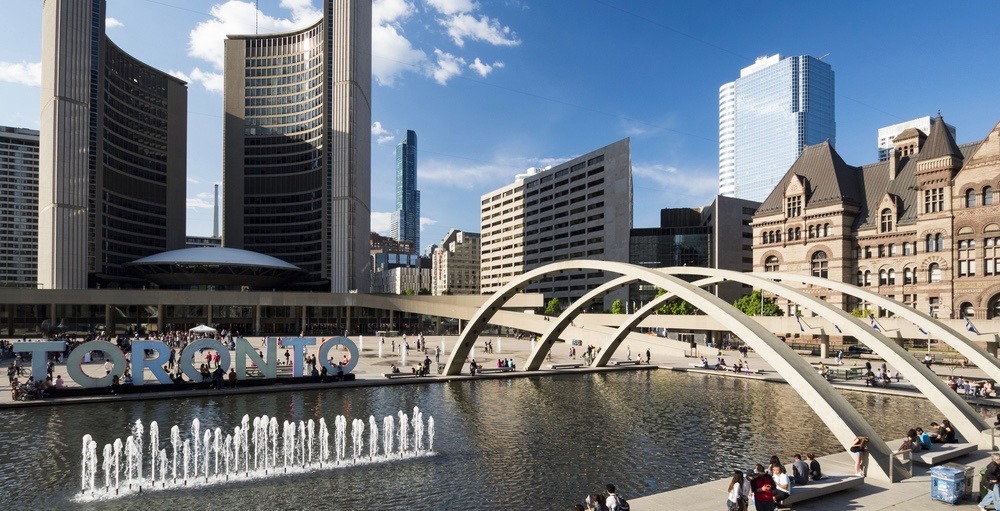 Just over half of Canada’s top 100 employers are based in Ontario.

The annual list of Canada’s Top 100 Employers was announced on November 7, and includes employers that lead the nation in attracting and retaining employees. Of the top 100 in 2018, 24 are Toronto based employers and include the City of Toronto, and the University of Toronto.

Organizers of the competition saw a record number of employers take part, and approximately 7,500 employers were invited to apply. Employers had to submit detailed applications, which included comprehensive review of operations and HR practices.

This year’s top companies were all about ‘thoughtful innovation’ to drive their businesses forward and to bring employees along.

The full list of winners is now online. Below are Ontario’s leading employers according to the 2017 Canada’s Top 100 Employers.