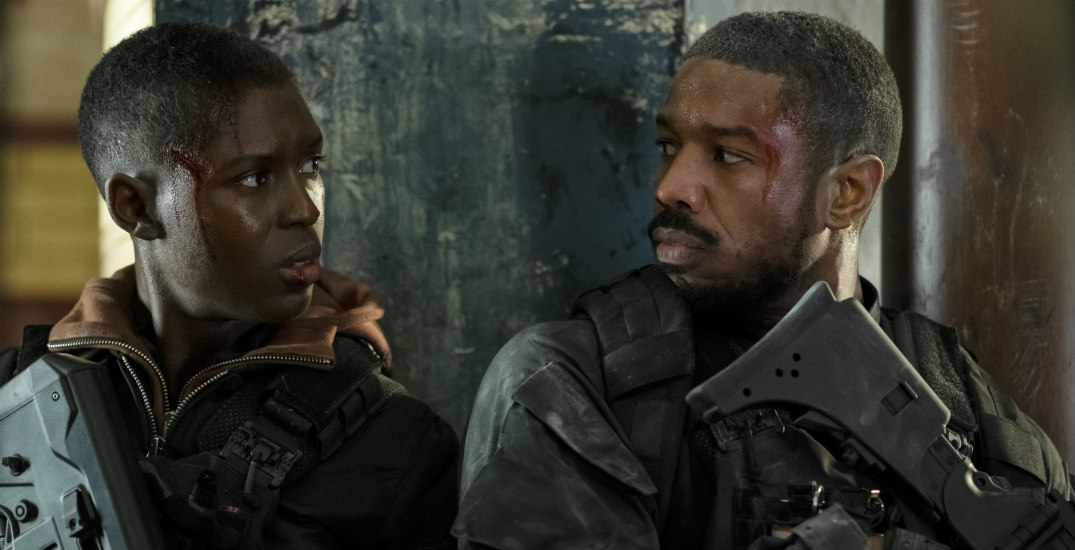 The world has been patiently waiting for the release of Tom Clancy’s Without Remorse, now available on Prime Video in Canada.

To celebrate the action-packed film launch, Jordan teamed up with a drone squad to make deliveries to cities around the world, by air and by land. Amazing gifts like a virtual Barry’s Bootcamp class and apparel, Scotch Porter toiletries, the made-in-Canada Hovan duffle from Krane Design, and an Amazon Kindle Paperwhite could be found inside the drones by the unsuspecting people who received them.

Here in Toronto, Tom Clancy’s Without Remorse drone delivery landed at Polson Pier, bringing with it the essentials every action star needs. Bummed you missed the drone?  You’ll have a chance to win all the swag we received by entering the contest below!

In the origin story, one of the most popular characters in famed author Tom Clancy’s Jack Ryan universe — Sr. Chief John Kelly (Michael B. Jordan) — seeks justice for the murder of his pregnant wife, which leads to the uncovering of an international conspiracy.

Featuring an incredible cast, the Amazon Original adaptation of the 1993 book invites viewers into a world of edge-of-your-seat action that begins in the war-torn Aleppo, Syria. We follow Sr. Kelly through gritty scenes as he pursues the Russian soldiers who kill his family — a move retaliated by his involvement in a top-secret operation.

Award-winning director Stefano Sollima brings his vast experience in directing crime dramas to the forefront of this thriller with Paramount Pictures, Skydance, and New Republic Pictures, infusing Clancy’s original plot with modern twists, supported by Jordan in his secondary role as a producer. 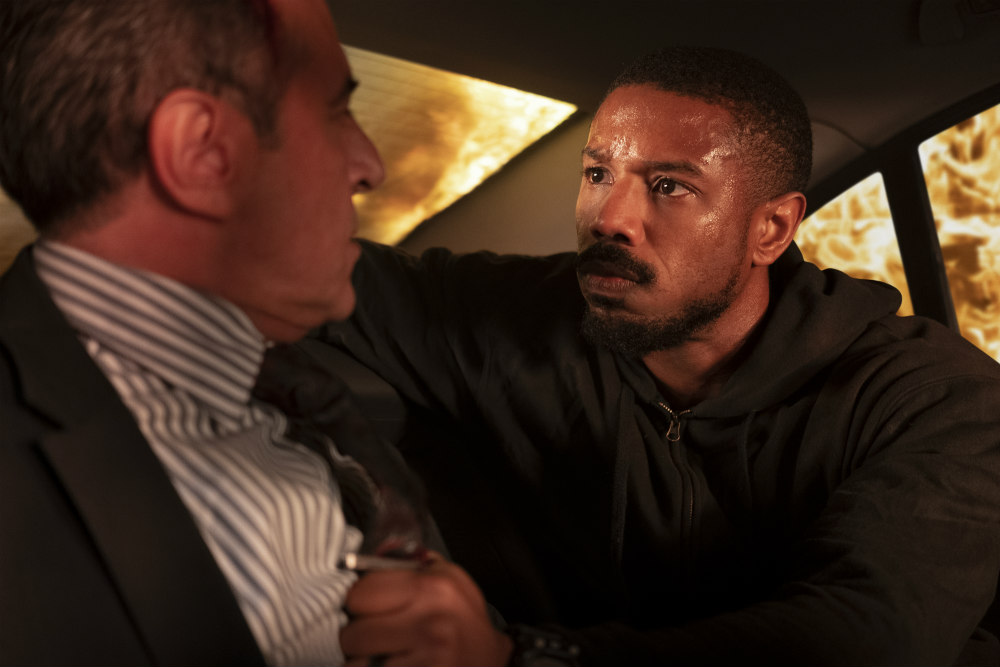 Sr. Kelly doesn’t put up a dangerous fight alone through all of the movie’s most intense moments; he joins forces with commander Karen Greer, a fellow SEAL (played by Jodie Turner-Smith); and Robert Ritter, a CIA agent (played by Jamie Bell).

However, the protagonist’s mission unintentionally brings to light a concealed plot that threatens to spark a war between the United States and Russia. Facing the difficult decision of choosing between loyalty to his country and personal honour, viewers see Kelly go head-to-head with his enemies — showing no signs of remorse — as he seeks out those behind the conspiracy.

Whether Sr. Kelly’s fate and identity remain unscathed lies in the high-risk choices he makes as Tom Clancy’s Without Remorse unfolds, keeping us engaged and on our toes. 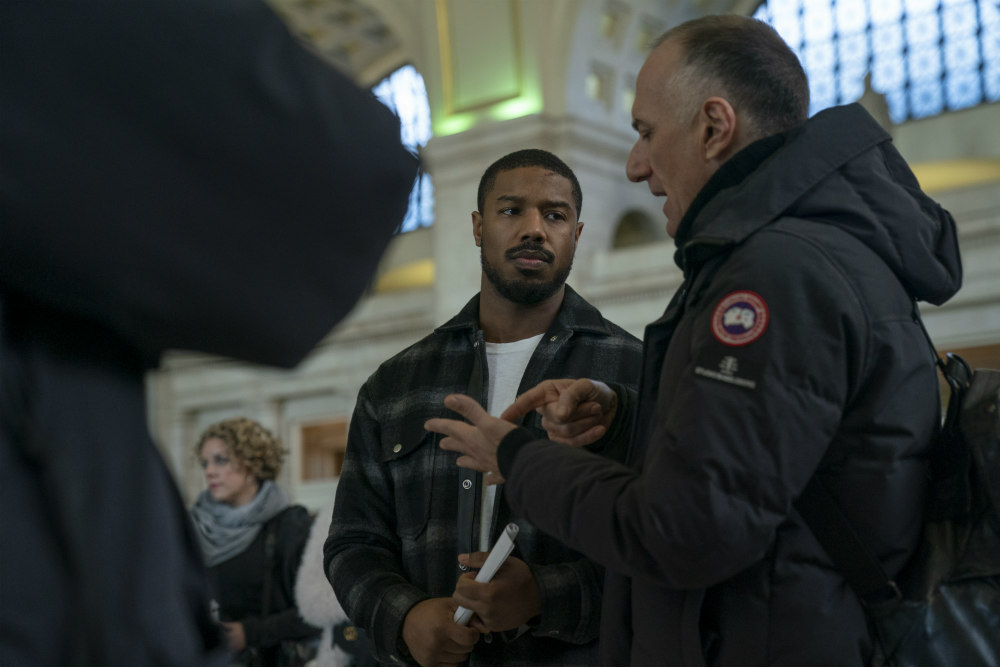 To enter to win the ultimate Without Remorse prize pack valued at $1,000, including one virtual Barry’s Bootcamp class and apparel, Scotch Porter toiletries, the made-in-Canada Hovan duffle from Krane Design, an Amazon Kindle Paperwhite, and much more, do the following:

Contest entries will be accepted from the time and date of publishing until 11:59 pm on May 10, 2021. One winner will be chosen at random and contacted through the platform they used to enter. Contest only available to Canadian residents outside of Quebec.

To join Sr. Kelly on his turbulent journey of avenging the death of his family, watch Tom Clancy’s Without Remorse, now streaming on Prime Video.