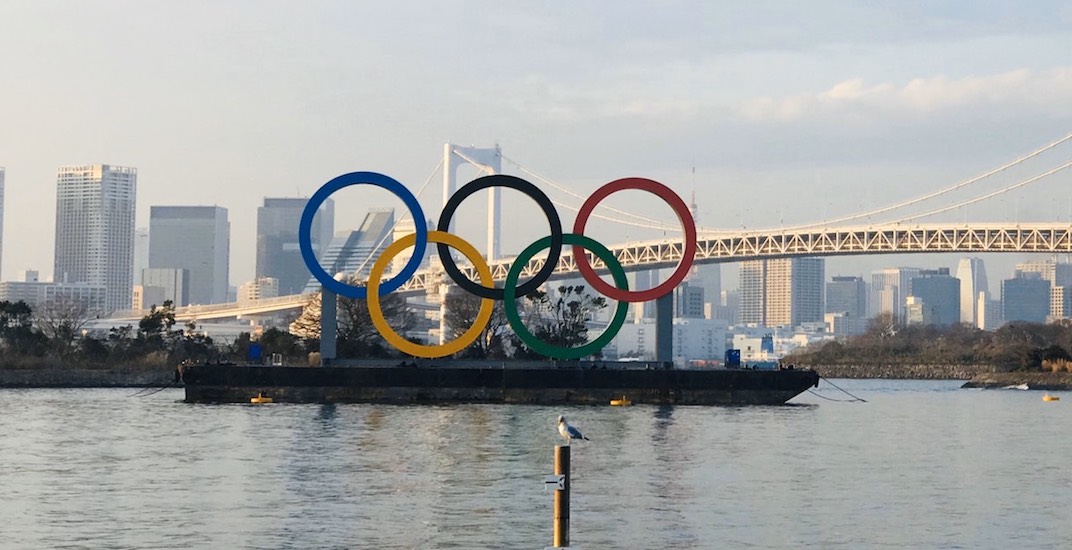 A group of Japanese doctors has warned that hosting the Olympic Games in Tokyo this summer could lead to COVID-19 spread, but one of Canada’s top physicians says mitigation measures including vaccination can make the risk manageable.

The Japan Doctors Union worries that people arriving in Tokyo from more than 200 countries could lead to a new variant emerging as strains from around the world mix. Naoto Ueyama, head of the union, called on Japan to cancel the games to stop the movement of people.

“There is a possibility that the South African and Indian variants could be spread around the world. And we can’t deny the possibility of a new variant being generated,” he said at a news conference Thursday.

“If that happened, it would be called the Tokyo Olympics variant, and this would be condemned for the next 100 years as a foolish act of mankind.”

“It’s never zero, but it can be mitigated,” Njoo said.

Njoo said the athletes’ interactions in the village should be more tightly controlled than at the usual summer games and added competitors should attend their event and then leave.

Canada still plans to send its athletes to the Olympic Games, Njoo said. He added that the approval of the Pfizer vaccine for Canadians as young as 12 is also encouraging news because even the youngest competitors can be immunized before the games.

“Could or should the Olympics be held at all? That’s a question for others beyond myself because it involves other considerations beyond public health aspects,” Njoo said.

The Tokyo Olympics were originally scheduled for summer 2020 but were delayed by a year because of the COVID-19 pandemic. The games are now scheduled to begin in late July, and will be run with COVID-19 safety precautions in place.