You’ll soon be able to experience the Titanic in a Canadian museum.

A project for an interactive Titanic museum is in the works in Niagara Falls, and could be open as early as May 2018.

The museum is currently in its preliminary stages, and the developer and designers have been working on the project for a few years, according to Lex Parker of Les Parker Design Consultants, the design firm in Saint Catherine’s that is helping develop the museum.

Parker is working with his client, David Van Velzen, who is spearheading the project, which is called “Experience Titanic.”

And the team’s pick for a location was no accident.

“There is a connection to Niagara, first of all, because there is a survivor that was from Niagara Falls and there are items that are owned by numerous people in the area from the Titanic,” Parker told Daily Hive. Additionally, he said James Cameron, who directed the Hollywood blockbuster Titanic, was from Chippawa – in the Niagara region.

The team is currently finalizing the purchasing of the property, located at Centre Street, that is the city’s old Memorial arena.

“We’ve done most of the interiors, and we’ve developed the concept for the building itself which is what you see on the rendering. We haven’t discussed with anybody what the interiors will be like at this point because I am still working on it,” said Parker. “It will be interactive and educational as well.” 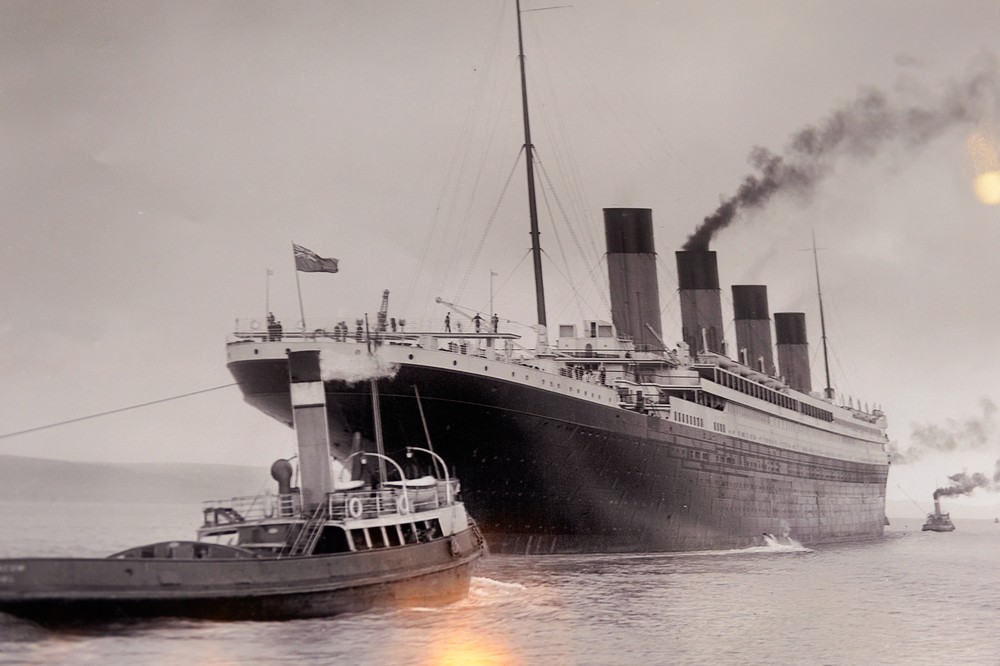 The Titanic documented before its journey. The ship sank in 1912 (Anton Ivanov/Shutterstock)

Parker, who has worked with tourism developments in the region, said the attraction will be beneficial to Niagara.

Once the property sale is finalized, the developers will continue going to the City of Niagara Falls for permits. It has already proposed an increase to the height of the building itself, which passed at a City meeting last week.

If all goes to plan, construction will begin in a few months, Parker said. They will tear down the old arena and construct a new building.

Their target opening will be the spring of 2018.

“The 24 of May weekend is always our target because that’s when tourism starts,” Parker said.