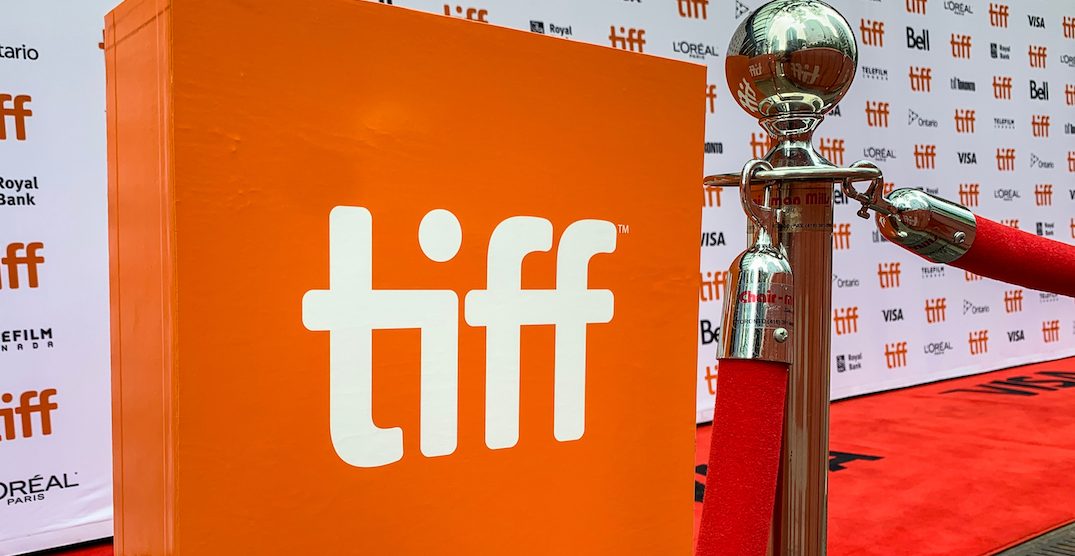 There will be in-person venue screenings, along with drive-in and open-air cinema screenings, in addition to TIFF Bell Digital Talks.

TIFF also shared the full slate of awards that will be announced at the close of the Festival on September 18, including the People’s Choice Awards, the Platform Prize, and IMDbPro awards.

Single tickets for in-person and digital screenings at #TIFF21 go on sale to Members September 4 and to the public September 6: https://t.co/hnoGFEU5XA pic.twitter.com/AS8gawo5gw

Drive-in screenings will be at the Visa Skyline Drive-In and RBC Lakeside Drive-In at Ontario Place, and those will cost:

Open-air cinema screenings​ ​are found at the West Island Open Air Cinema at Ontario Place and will cost:

As for the Digital TIFF Bell Lightbox, those screenings will be as follows:

And finally, for the TIFF Bell Digital Talks:

Individual tickets for in-person and digital events go on sale to TIFF Patrons Circle Members (according to level) on August 26.

The schedule for the general public’s screenings will be available on the TIFF website at tiff.net/schedule on Tuesday, August 24 at 10 am.

The 46th Toronto International Film Festival runs from September 9 to 18, 2021.