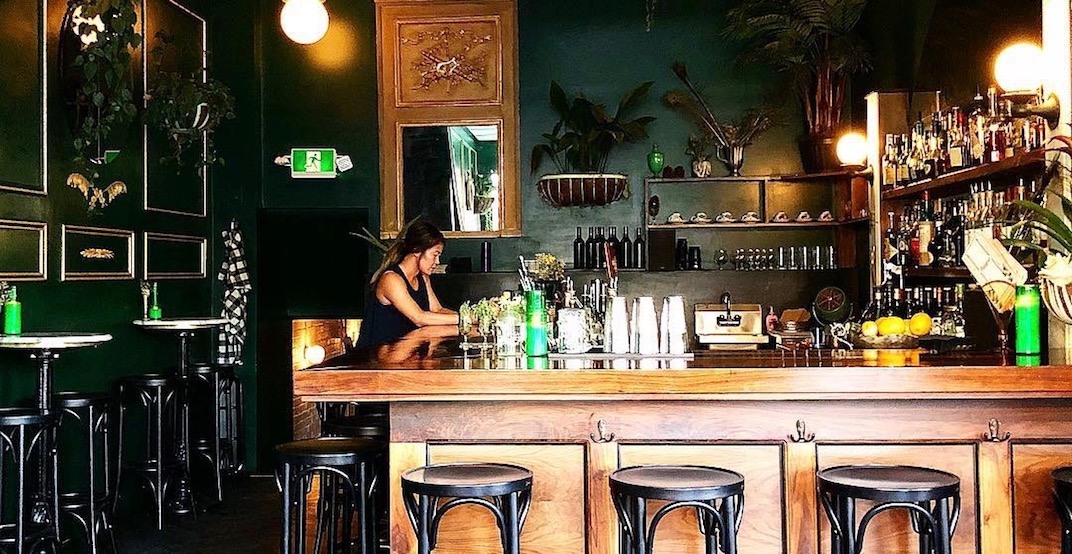 Bars had just one shot (not literally) to impress the judge and once the smoke and the hangovers cleared, the list was unveiled and three spots in Toronto made the top 10.

The highest-ranking Toronto bar on the list this year was Mulberry Bar, a Parisian-style cocktail spot known for its stellar boozy concoctions and Insta-worthy interior.