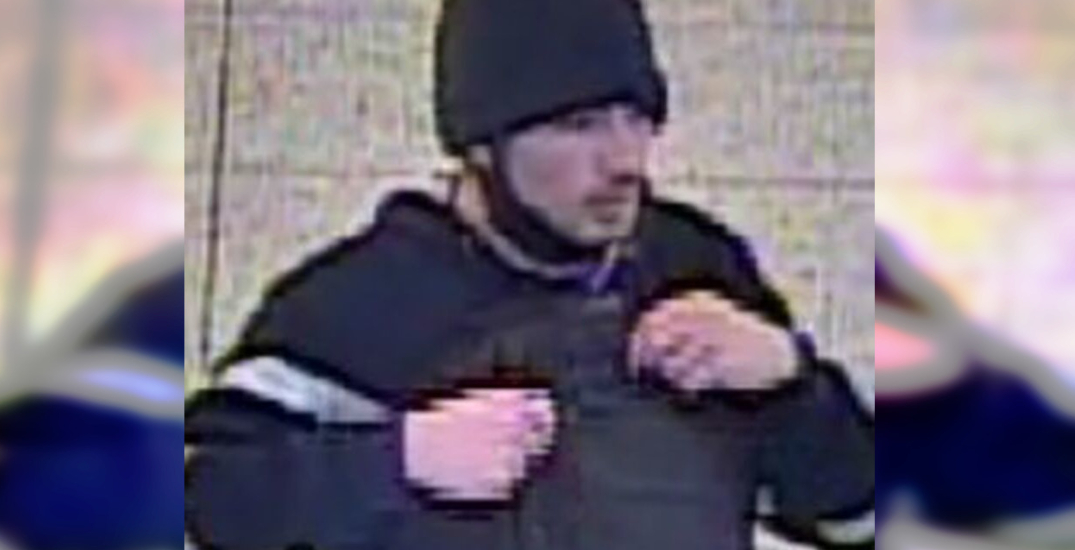 The Toronto Police Service has released images of a suspect wanted for three separate hate-motivated assaults that occurred on the TTC.

Officers were called for reports of an assault at Christie Subway Station just before 9 am on April 9. A man allegedly spit on a person on the station’s eastbound platform and then fled.

Around 11 am on April 11, officers were called to Lansdowne Subway Station for reports of an assault.

According to police, a man spit on a woman and yelled racial slurs at her. He also allegedly threatened a bystander who tried to intervene before fleeing on an eastbound train.

Roughly an hour later, officers were called for reports of an assault at Wellesley Subway Station. A man allegedly spit on a woman and then fled the area.

“Investigators believe the same man is responsible for all three assaults,” police said.

“After consultation with the Service’s Specialized Hate Crime Unit, the assault is being treated as a suspected hate crime.”

Toronto Police have released security camera images of the suspect. He is described as being between 20 and 30 years old, 5’7″, with a slim build.

He was wearing a black hooded jacket with horizontal white stripes, a black toque, black shoes, and was carrying a black backpack. 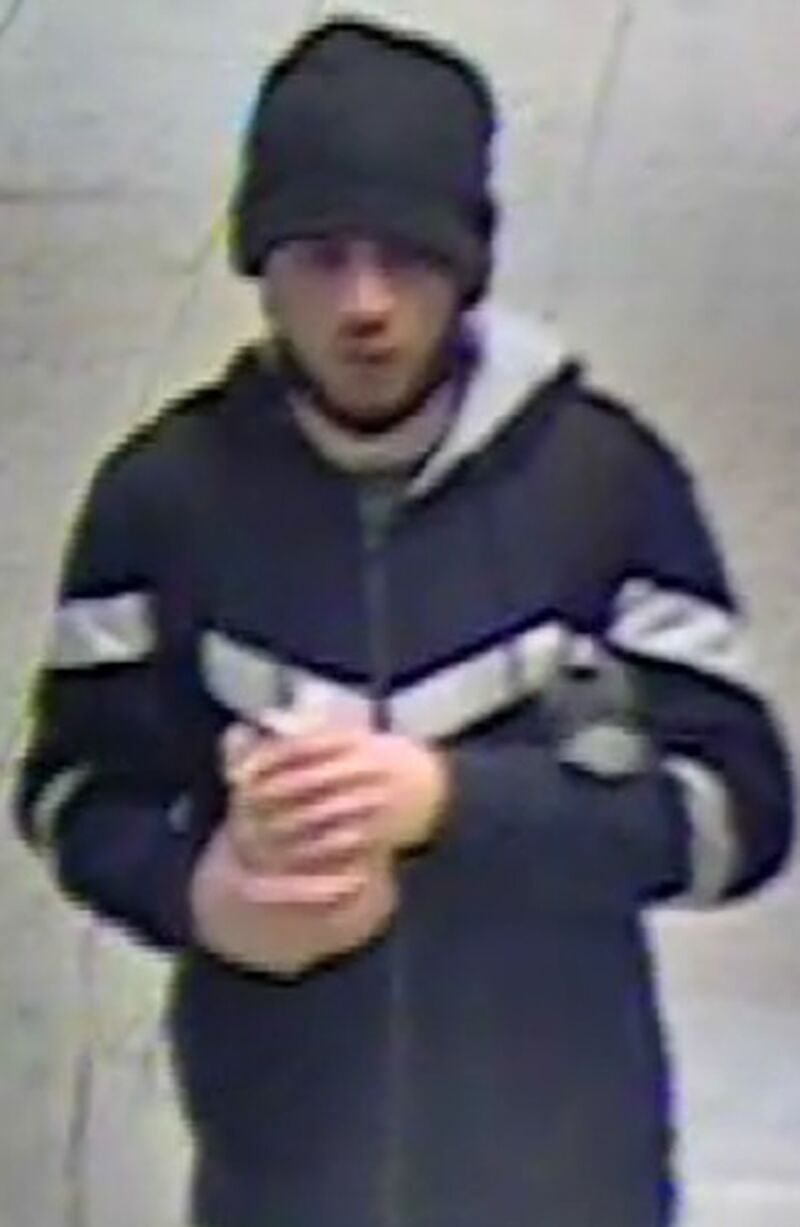