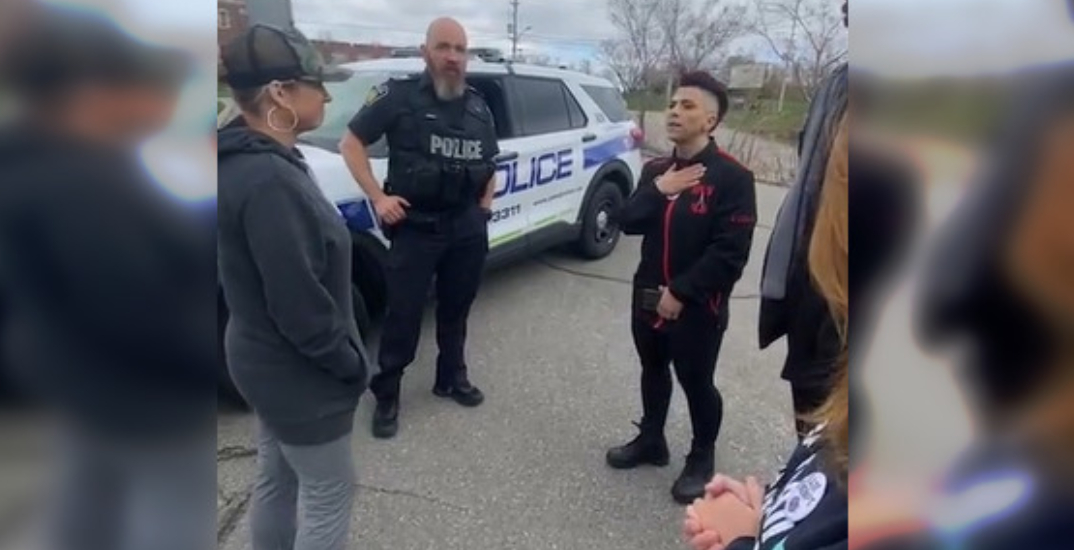 The Mayor of Mississauga has said that a gym in the city will face the “maximum fine” for violating COVID-19 public safety measures and opening its doors.

Bonnie Crombie made the comments at a press conference on April 14, noting that she doesn’t have any “tolerance” for violators.

“They know the rules, and once they open those doors, they will be issued a fine,” Crombie said. “We don’t make exceptions because they have their own interpretation of the rules or how they should be.”

“The rules are very firm, and they apply to everyone, including this particular gym… We don’t have a lot of tolerance for this. We’re going to give them the maximum fine.”

Sam Rogers, Mississauga’s Director of Enforcement, said that officers would be pursuing “Part Three obstruction charges” for the business under the Reopening Ontario Act.

Individuals who violate the act face a maximum fine of $100,000, while the director or officer of a corporation can be issued a ticket of up to $500,000. Both can also face up to one year in prison.

“We’ve done our best to work with all businesses to ensure that they understand all of the regulations and are compliant with the rules,” Rogers said. “But this sort of intentional violation can’t be tolerated if we’re going to help stop the spread.”

Although officials did not name the business, Huf Gym, the establishment in question, has publicly announced its reopening in social media posts.

According to its website, the boxing gym began offering in-person classes on April 12, four days after the provincial Stay-at-Home order came into effect.

Despite warnings from city officials, a video posted on social media on April 16 allegedly shows a Peel Police Sergeant outside the gym commending one of its owners, Teresa Heron.

“Good for you for opening up. My hats off to everybody who opens up, a small business owner [or] a big business owner,” the officer said, adding that he doesn’t want to be filmed.

He can then be heard saying that when by-law officers show up to calls, he is involved in, he tells them that he “can’t ensure their safety” when they enter a business and that he won’t enter to do so.

The officer is heard saying he would instead call an ambulance on their behalf if necessary, which “usually gets them to think well, maybe I shouldn’t go in there.”

“Let’s say they get charged…this is not for police or by-law to be working it out right here on the street,” the officer can be heard saying.

“If you open a business when you’re not supposed to, well [let them] take you to court. Because you’re never going to get convicted. Everyone needs to open up.”

On Friday afternoon, Peel Regional Police Chief Nishan Duraiappah announced that the Sergeant had been suspended, and that an internal affairs investigation had been launched.