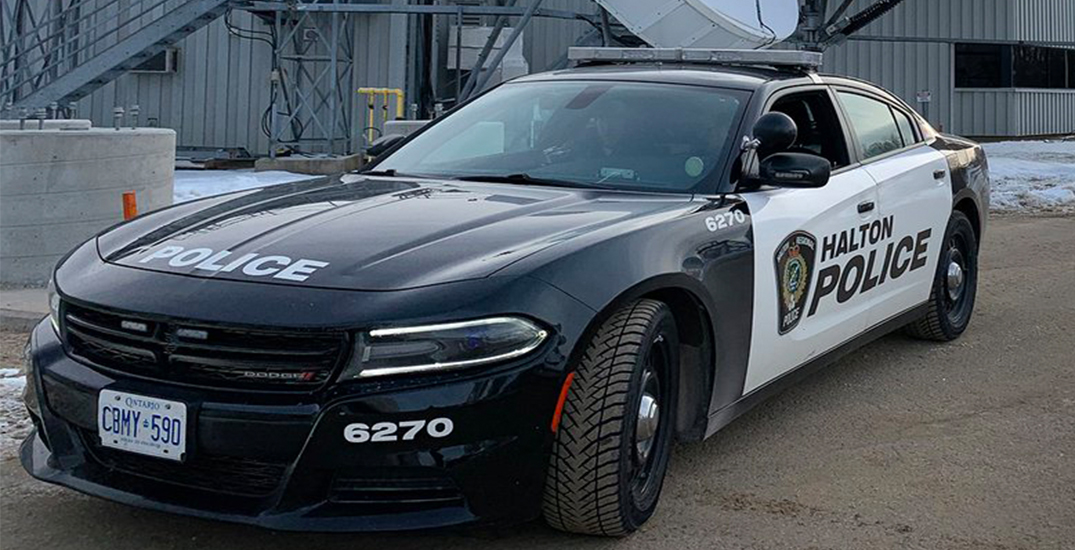 Three males, ages 17 to 20, have been charged by the Halton Regional Police Service (HRPS) following an investigation into a recent social media post.

The police initially sought out any witnesses to the incident, including motorists travelling on the eastbound lanes of the QEW, just east of Guelph Line in the City of Burlington, on May 10.

Alias Ouzzine, 20, and Geoffrey Prins, 18, of Burlington were arrested along with a 17-year-old male from Oakville. All three men have also been charged with Mischief Cause Danger to Life. The arrests took place on May 31.

The social media video – posted on May 10 – shows two male persons on the South Service Road, allegedly attempting to hit vehicles in the eastbound lane, with objects that investigations confirmed to be eggs.

The males were allegedly observed doing this numerous times and laughing.

“This was an extremely dangerous and irresponsible act as vehicles travelling on the QEW are moving at least 100 km/h and this could have caused a motorist to panic and have resulted in a serious traffic collision on the QEW,” said Halton Police.

The incident was believed to happen at around 3:00 am on May 10.

All three arrested parties have been released from custody and are pending a court appearance in Milton.

Investigators are thanking residents for their help in the investigation after the HRPS received large amounts of information from the public.