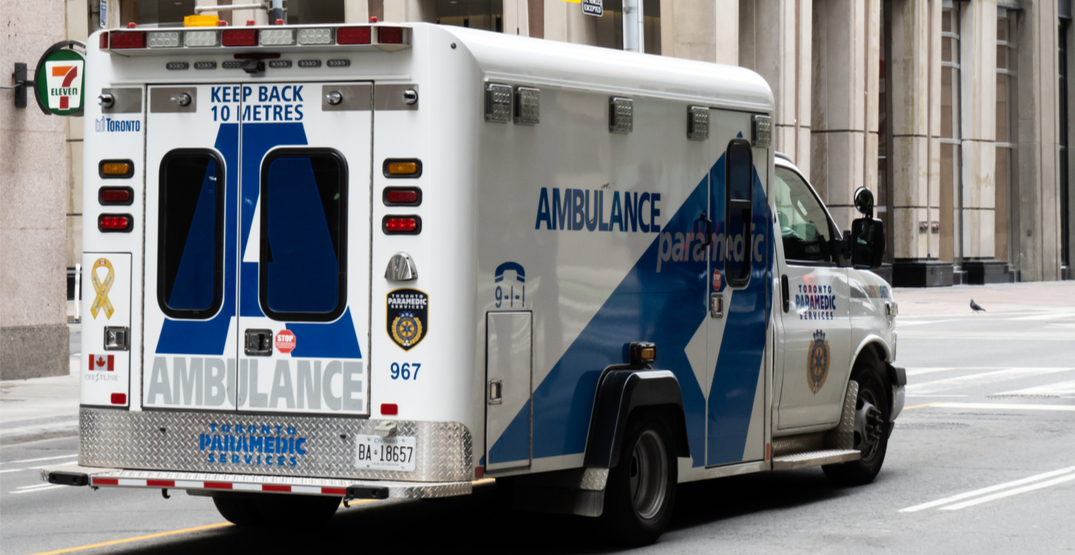 An Ontario union is calling on the federal government to extend pandemic pay for frontline healthcare workers, who are “risking their lives ad the lives of their families,” tackling the COVID-19 pandemic.

“Many frontline health workers risking their lives — and the lives of their families — are not getting pandemic pay,” Warren (Smokey) Thomas, president of Ontario Public Service Employees Union (OPSEU), said in a statement.

He is calling on the federal government to “step up.”

“Pandemic pay is vital recognition of the sacrifices these workers are making to get us through this pandemic, but there’s a void,” said Thomas. “Why isn’t it being offered to all of the healthcare workers in our hospitals, and other congregate settings?”

According to the union president, the provincial government has indicated that it has run out of funding after offering pandemic pay to 375,000 workers.

However, Thomas says there are “thousands more who are facing exactly the same kinds of risks and hardships.”

Adding, that Ford has said he would “love to extend it to all workers” if only the province had the money.

Which is in Thomas’ opinion, where the federal government needs to come in.

“The Trudeau Liberals need to step up and fill this arbitrary and unfair void.”

Ontario now has nearly 30,000 cases and more than 2,300 deaths making it one of the hardest-hit provinces in the country.

According to the union president, with outbreaks still happening in long-term care homes, manufacturing and meat-processing plants, and amongst migrant workers the burden on health care workers is only becoming greater.

“It’s imperative for the federal government to show its support for all of Ontario’s frontline health heroes and come to the table with more support,” Thomas said. “The sooner the engine of the national economy emerges from the pandemic, the sooner Canada will be able to recover. Prime minister, Ontario needs your help.”

On May 7, Prime Minister Justin Trudeau announced that the federal government had reached a $4 billion deal with the provinces and territories to top up wages for essential workers.

Who received the wage top up was up to the premiers and provinces, according to the prime minister.

“If you are risking your health and receiving minimum wage you deserve to earn more,” said Trudeau at the time.

It is unclear how much money was specifically given to Ontario.