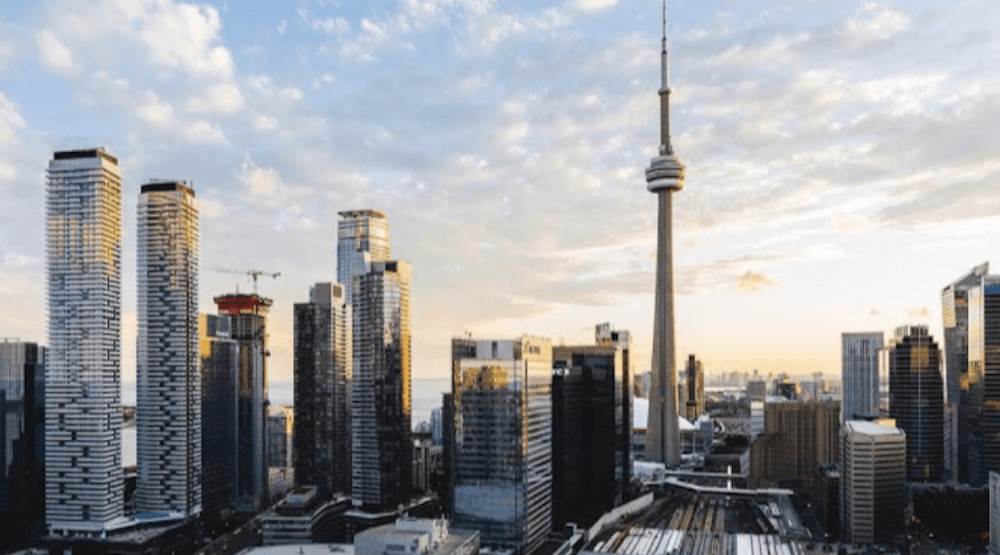 It’s going to be a sunny Tuesday, Toronto. Get out there and check out some of these events happening around the city.

The Market features some of the best farmers market products Toronto has to offer: local produce, freshly baked breads and pastries, artisan cheeses, jams and preserves and other upscale market treats. The Market will also focus on high-quality artisan crafts, fresh flowers and plants, and delicious food cooked fresh on site.

Where: Restaurants across Toronto
When: Now until July 23

Open Roof Festival: GET  OUT

Toronto’s Open Roof Festival (ORF), celebrating indie film and music, returns for its eighth season. Local Toronto band Park Eddy will kick off the night with a showing one of 2017’s best thrillers, GET OUT starring Daniel Kaluuya and Allison Williams.

Adam Lambert will be joining Queen on the road once more, this time for a summer arena tour of North America that includes 25 stops.