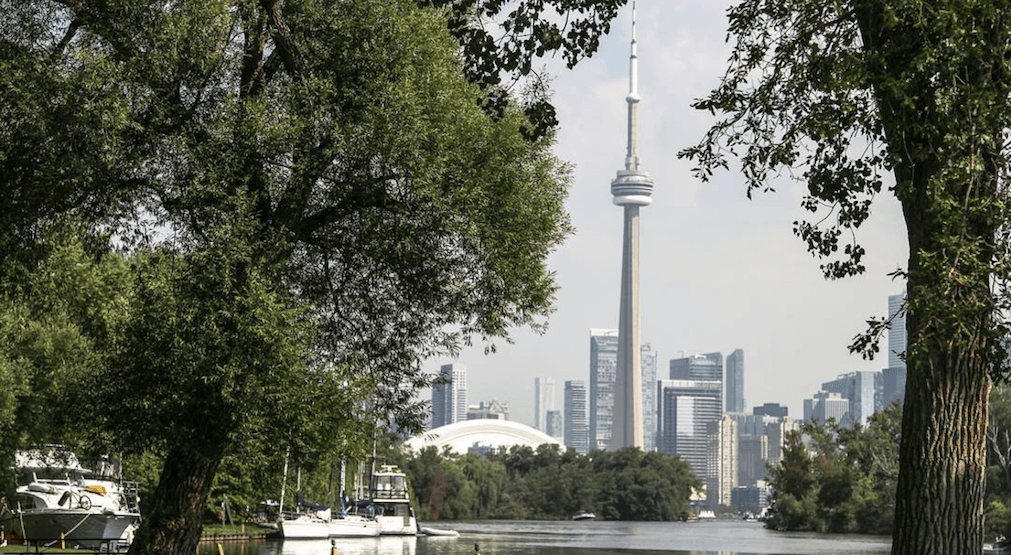 All the fun is just getting started, so be sure to check out what’s happening in and around the city today.

What: For another exciting weekend, Caribana will be taking over Toronto. Don’t forget to check out the massive Caribbean Carnival Grande Parade, the parties, concerts and countless Caribbean events taking place throughout the city.

Where: Various venues throughout the city
When: Now until August 7

Where: Various venues throughout the city
When: Now until August 13

What: American indie folk band Fleet Foxes are back from a hiatus and fans couldn’t be more excited. Crack-Up came out in June and was certainly worth the wait. And now fans can see them live again this month.

Where: High Park Amphitheatre
When: August 5 at 8 pm

What: Come and celebrate one the biggest religions in the world this long weekend. Hosted by the Muslim community of Canada, attendees can enjoy the music, food, and art of the culture.

Where: Mississauga Celebration Square, 300 City Centre Drive
When: August 5 and 6

What: This long weekend, catch some island vibes on the waterfront and experience the rich legacy of Caribbean music heard throughout Canada and around the world.

Where: Harbourfront Centre, 235 Queens Quay West
When: August 5 to 7

What: The Scarborough Ribfest will be celebrating its 16th anniversary this weekend. Come out and sample delicious ribs, pulled pork and chicken from ribbers like Camp 31, Jack the Ribber, Blazin BBQ and Hawgs Gone Wild.

What: Come and enjoy the city’s largest farmers’ market and stock up on seasonal produce from local farmers, food producers, and chefs.

What: This family-friendly event will feature more than 50 vendors and entertainment including Bollywood style dances, classical temple dances, bhangra, music and a live DJ to rock the square.

What: Perhaps it’s not a concert, but get your OVO fest weekend started with PartyNextDoor and Roy Woods up close and personal. The guys are hosting a pool party at Cabana for the long weekend.

What: VELD is entering its fifth year, and takes place over two-days in August at Downsview Park in Toronto. Headliners this year include Future, Major Lazer, Migos, and Tiësto.

Where: Downsview Park
When: August 5 and 6