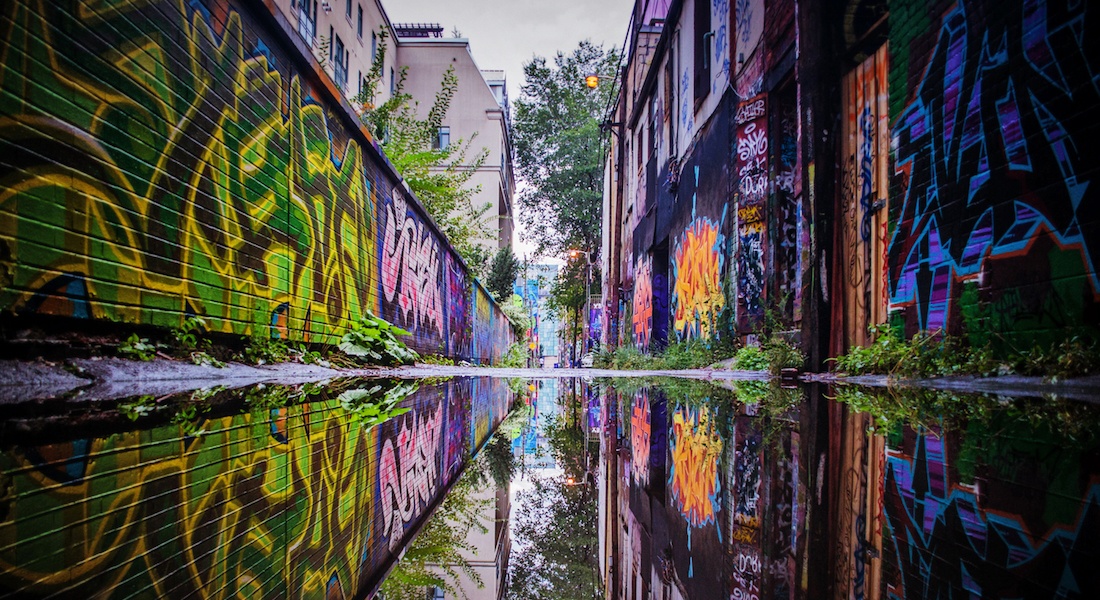 The long weekend is just days away and what better way to celebrate than a party in the heart of the city.

The Laneway Project and Queen Street West BIA are hosting a party in Graffiti Alley on Sunday, August 6.

If you’re in town this weekend, be sure to catch all the alley action!

Where: Alley south of Queen between Portland and Augusta
When: August 6 at 2 pm to 8 pm