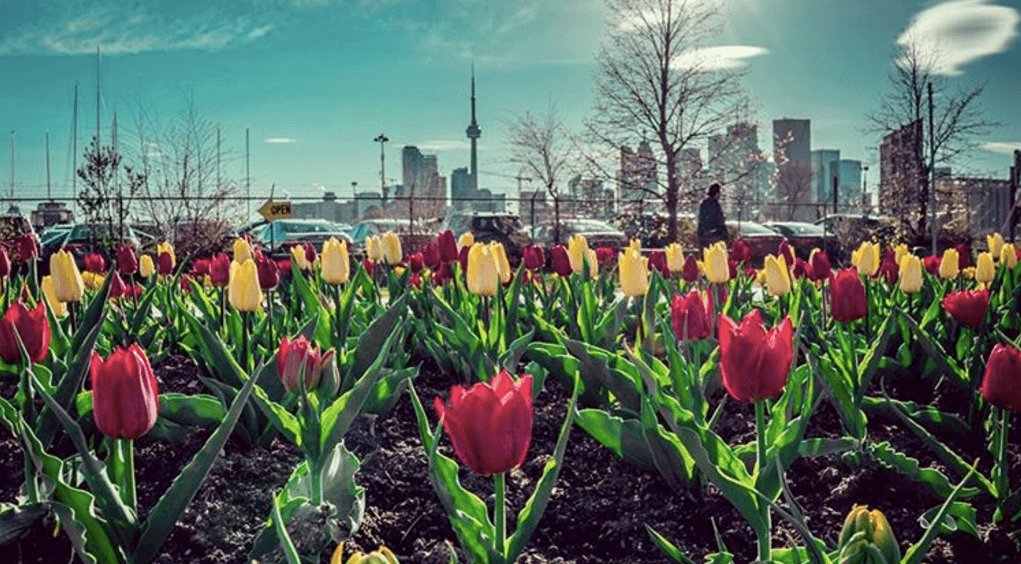 Another sunny day ahead! Be sure to get outside and check out what his happening in and around Toronto on this beautiful Hump Day.

Legend of Zelda: Defenders of the Triforce

Escape the real world and enter into the land of Hyrule. The Triforce has fallen into evil hands. And you must form a team and stop the darkness… in Toronto. Real Escape Game (REG) is a live, puzzle-oriented entertainment event that is bringing The Legend of Zelda’s escape room to the city for the next four days!

Where: Queen Elizabeth Building, Exhibition Grounds, 100 Princes Boulevard
When: May 10 to 14

Free burgers!  The Burger’s Priest is teaming up with food delivery service Foodora and “selectively [giving] away FREE burgers from 11 am to 1 pm to Torontonians who can guess the secret password for the pick-up window.”

TIFF kicks off its sixth year of this food-centric film series this May. Pairing culinary cinema and guest speakers food, the 2017 season opens with a screening of American Graffiti followed by a chat with Toronto Executive Chef of Parts & Labour and host of the VICE series Dead Set on Life, Matty Matheson.

Just because the Toronto Maple Leafs aren’t in the playoffs, doesn’t mean hockey is over in the city! Catch the Marlies in a playoff game tonight against Syracuse Crunch.

British singer/songwriter Laura Marling brings her folk sound to Toronto for a concert tonight at the Danforth Music Hall.