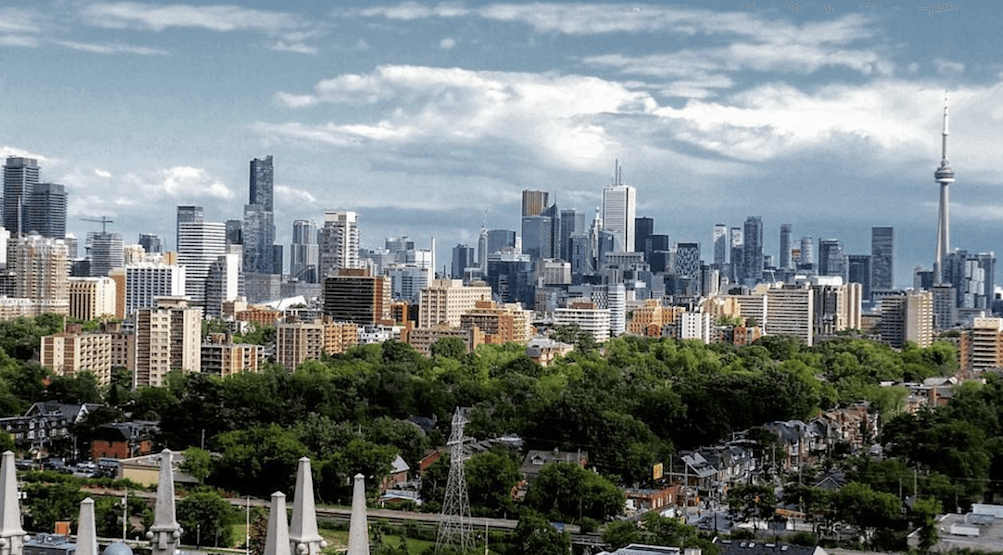 Just because the weather is cooling down to start off the week, doesn’t mean things aren’t heating up in the city.

Check out what’s going on in and around Toronto this lovely Monday!

TORONTO OF THE FUTURE is a unique architectural exhibition taking place from June 26th to 30th at Metro Hall/ MetroCentre. It is a free public event and a great opportunity for you to engage with public and urban infrastructure projects that will be built in the next few years.

All About 1867 – Canada’s Great Lakes Ships and Shipwrecks

Discover the exciting stories of several Canadian ships from the year 1867, the year Canada became a country!

Toronto Common is bringing back their Bourbon, BBQ & Fried Chicken event at Boxcar Social Harbourfront on their newly renovated patio this summer as part of the Summer BBQ series.

English singer/songwriter Joss Stone is back in Toronto, and tonight she’s playing as part of the TD Toronto Jazz Festival.

Returning for its 8th year, get ready for an evening of tough competition as several of Toronto’s top ceviche connoisseurs battle it out for a chance to be titled this year’s Ocean Wise Ceviche Champion!