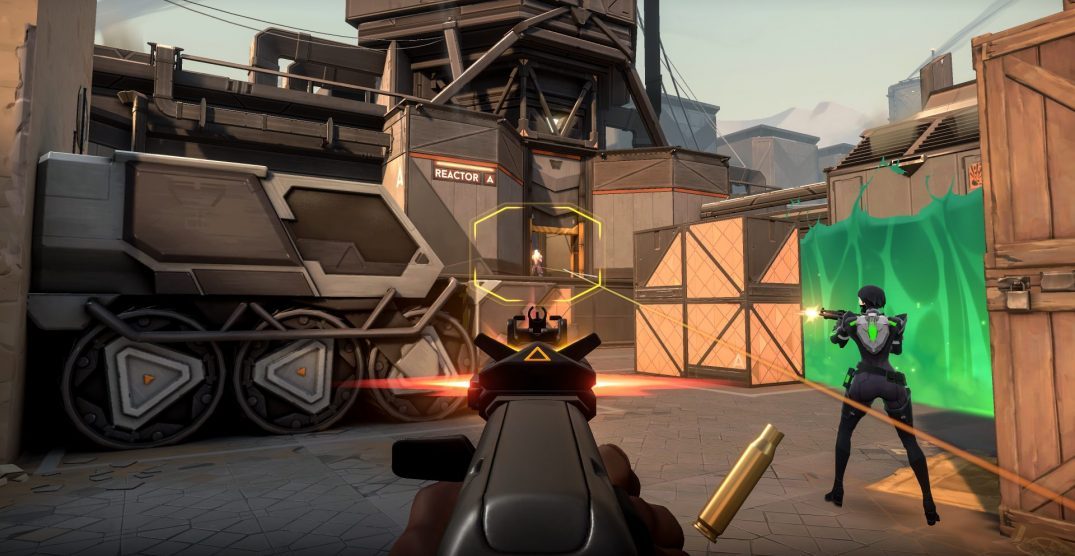 Set between the seas of the Pacific and the skyline of Vancouver, Richmond’s The Gaming Stadium is a beacon for gamers looking for a serious atmosphere to game and an abundance of pro-play-adoring peers.

Just after celebrating its one-year anniversary, The Gaming Stadium was hit by the global pandemic. Recently, TGS has adapted to online tournaments to perpetuate the infatuation with the competition while keeping gamers safe.

As fans of esports and our local Canada-first professional-grade gaming arena, Daily Hive has partnered with The Gaming Stadium to set up a 12-month-long celebration of competitive video games.

“I’ve been following Daily Hive from its inception, and it’s exciting to partner with another Vancouver-based company to bring esports to an international audience,” said Spiro Khouri, CEO of The Gaming Stadium.

“Not only are we making our events bigger and better together, the Series offers a unique opportunity for our partners to reach the massive combined audience of TGS and Daily Hive. Our event later this month is the first in what will surely be a series of fierce and exciting competitions – a huge win for all involved.”

This Signature Series of events hosted by The Gaming Stadium will feature a new game, celebrating a new community of gamers each and every month.

With all of these amazing titles and vibrant groups playing competitive games, we’re excited to announce that the first game in the Signature Series will be Riot Games’ new first-person shooter. Valorant features a mix of incredible twitch-shooting mechanics, teamwork, an intense ranked community, and character-based class systems.

The TGS Signature Series Featuring Valorant will kick off on Saturday, August 22, and is open to all players within North America. The tournament will wrap up Sunday, August 23. Registration for the Valorant event will end on Wednesday, August 19, at 11:59 pm PT.

Next month’s Signature Series game and dates will be revealed soon.

“We are excited to bring increased esports content to our mass audience,” says Manny Bahia, co-founder and CRO of Daily Hive.

“The Gaming Stadium has brought the excitement of competitive gaming to the forefront in Canada and we are looking forward to this partnership to amplify esports to the mainstream. We are aiming to foster our relationship with our audience who are currently gamers and attract more gamers to the TGS platform.”