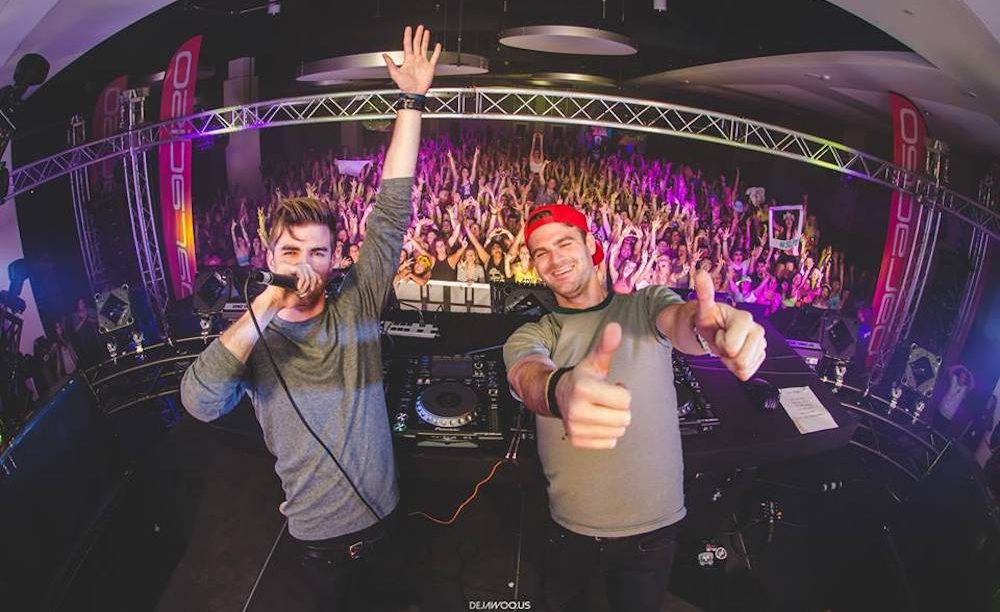 Need a reason to make your ass shake like a waterbed?

The Chainsmokers will be joined by Kiiara and Lost Frequencies, who will be opening the show.

The ‘Memories: Do Not Open’ tour kicks off on April 13 in Miami, Florida for a 40-city run that includes just two Canadian concert dates in Toronto and Montreal.

Tickets go on sale on Friday, February 3 and each online ticket sale also includes a copy (on CD) of The Chainsmokers forthcoming album.