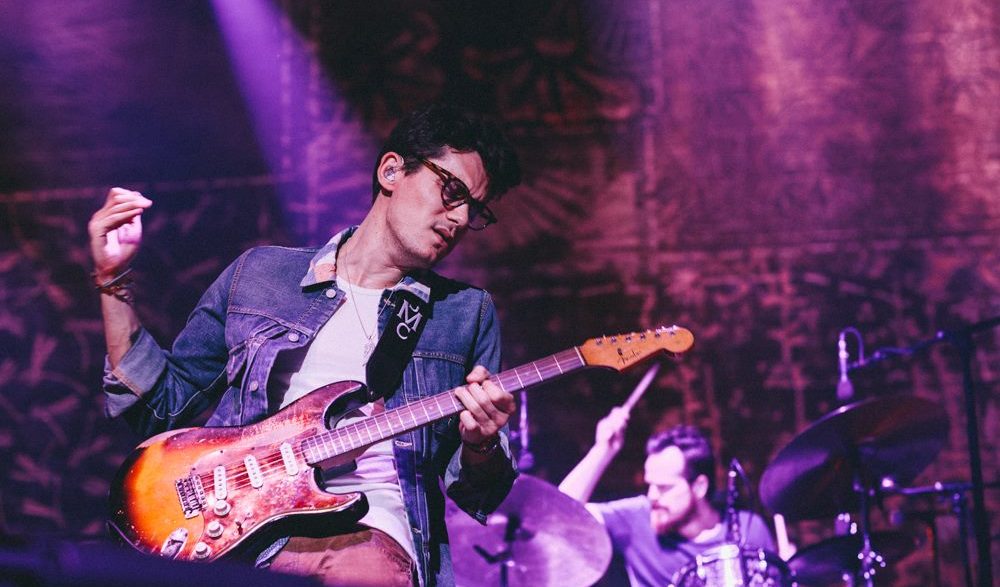 It’s been a while since we’ve see John Mayer in Toronto.

The Grammy Award-winning singer/songwriter returns to the city with his “Search for Everything World Tour” which stops at the Air Canada Centre on April 3.