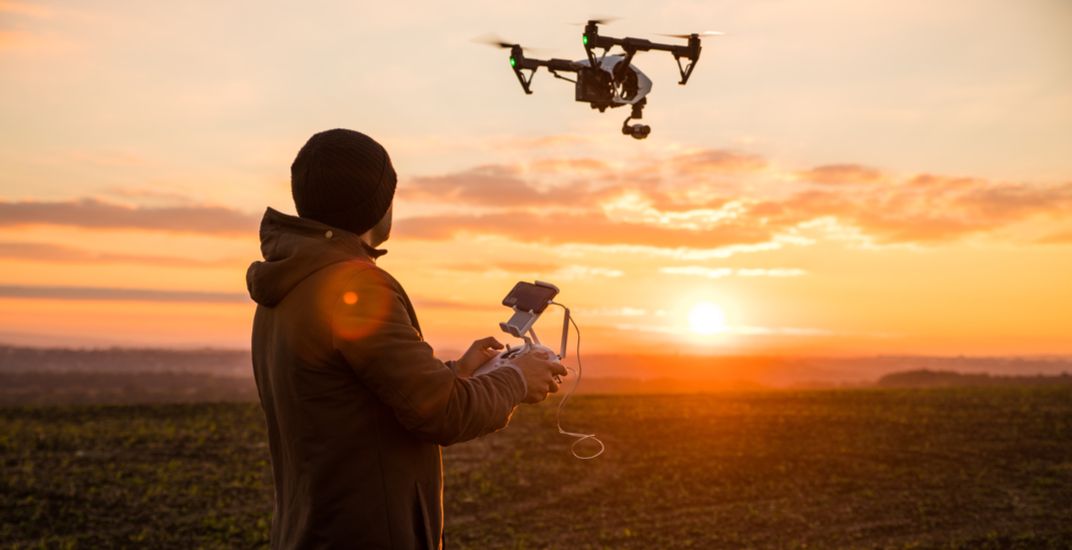 Canada’s leader in drone technology, The Sky Guys, is teaming up with Cambridge House International to host the Second Annual Big Drone Show, which is set to take flight in Toronto on September 27 and 28.

The two-day event will take place in downtown Toronto at the Metro Toronto Convention Centre, and will feature more than 40 speakers and more than 100 industry leaders. This year’s Big Drone Show will also feature a two-day “hackathon” that is designed to showcase some of the amazingly talented people involved in the Canadian drone industry, encourage the sharing of new and exciting ideas in the community, and ultimately drive new innovation in in the drone industry.

Big Drone show will provide an all-encompassing view of the industry and the immense value drones can bring to commercial businesses.

The speakers at the event will cover various industries where drones are changing the way businesses traditionally operate, with heavy representation in oil and gas, utilities, energy, construction, engineering, agriculture and mining.

Other speakers will include:

Eden Attias is the Chief Executive Officer and Chairman of ParaZero, leading the company in becoming the world’s leader for unmanned aerial systems safety solutions.

On December 2011, Israel nominated Mr. Attias as its first Ministry of Defense attaché to Ottawa, Canada. Mr. Attias has a distinguished military resume, having served in Israel’s Air Force as a pilot and as a leader in numerous positions for over 30 years, achieving the rank of Brigadier General.

Jesse Clayton is the head of business development for UAVs at NVIDIA.

He has more than 20 years of experience in technology, spanning software, GPU computing, embedded systems, and aeronautics. His current focus is bringing advanced computer vision and deep learning solutions to autonomous machines and intelligent devices. Prior to joining NVIDIA in 2005, he conducted NASA-funded research on aviation systems and algorithms.

They have some of the best data analytics on the industrial base in Canada and increasingly around the world, and provide direct connections to RFPs/RFIs and real time tracking and reporting on job creation in countries from various programs in aerospace, defence, energy and infrastructure projects. OMX now has more than 4,000 active users, including several international aerospace and defense giants including the world’s leaders in drone/UAV technology such as Boeing, General Atomics, Lockheed Martin, Meggitt and others.

To maximize on-site networking, the show will feature a B2B meeting zone as part of a partnership with MeetMax Event Software Solutions to provide simple one-on-one meeting opportunities.

Register for your ticket today at BigDroneShow.com – and use promo code Hive25 for 25% off.