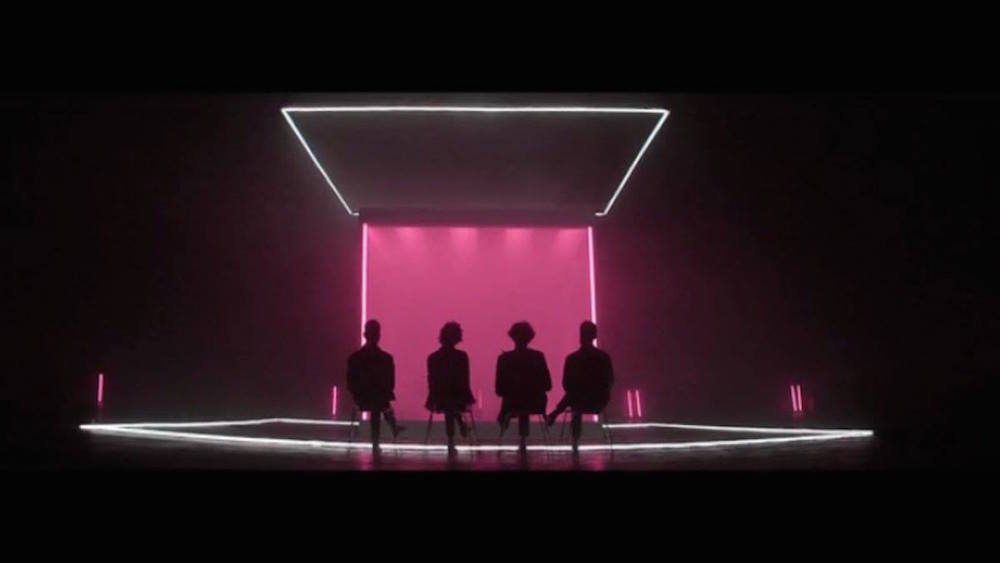 UK art-pop quartet The 1975 are making a stop in Toronto during their North American tour on Thursday, November 3 at the Air Canada Centre.

The headline tour will be in support of their #1 US and UK sophomore album, I like it when you sleep, for you are so beautiful yet so unaware of it. The 1975 will kick off their tour in Phoenix, Arizona on October 13 and end in Dallas, Texas on November 26. Canadian stops include Calgary, Edmonton, Winnipeg, and Toronto.

Pre-sale launches on Wednesday, July 27 at 10 am local time with the password LOVEME and a Citi pre-sale will be available to Citi cardholders at noon local time.

Tickets are available Friday, July 29 at 10am EST via Live Nation.