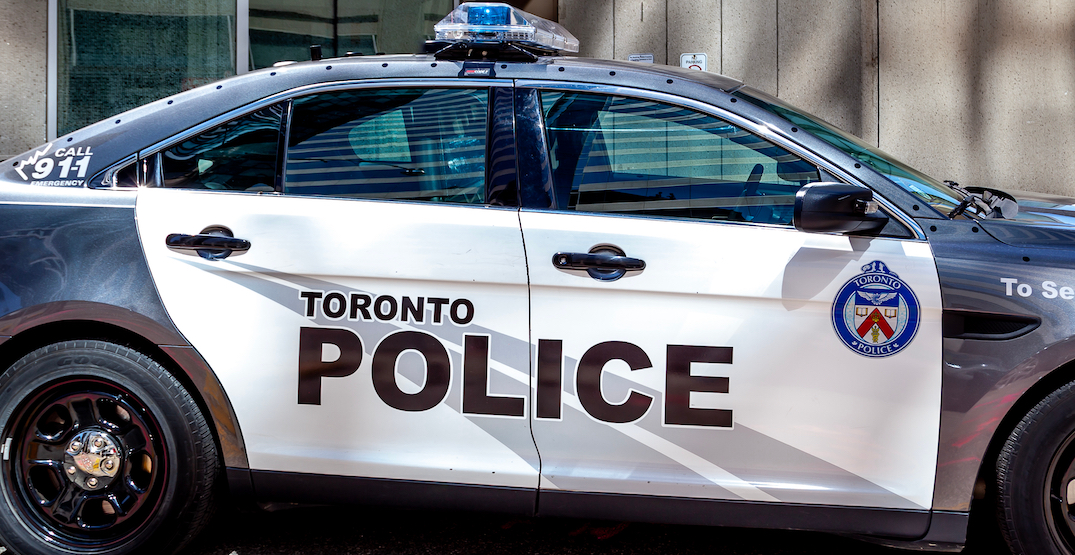 A teenager has been left with serious injuries after being stabbed on a bus in the Toronto’s Downsview neighbourhood.

Toronto Police (TPS) were called to the area of Keele Street and Wilson Avenue around 2:15 pm on Saturday for reports that a man had been attacked on a bus.

Officers located a male victim who had been stabbed “multiple” times and was suffering from “serious” injuries.

After a search of the area, officers arrested one man.

A media relations officer was unable to confirm if the stabbing had occurred on a TTC bus, but told Daily Hive they would “imagine” it had, given that the area is a busy transit route.