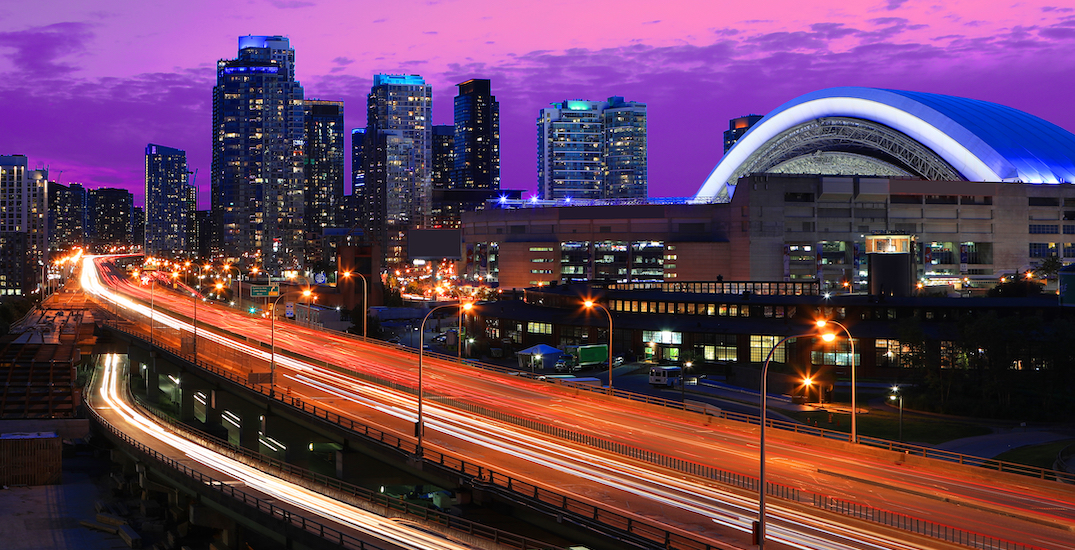 Records were broken last year, and for the most part, not for the best reasons. One teen managed to get the highest speeding ticket in 2020 for speeding on Toronto’s Gardiner Expressway.

The “reward” for this foolish accomplishment wasn’t anything to be excited about, and as Toronto Police Constable Scott Matthews puts it, “[Was] it worth it?”

According to Matthews in a tweet, back in April 2020, a 19-year-old G2 driver was caught speeding in a Mercedes on the Gardiner Expressway.

What was the highest speed ticketed in Toronto in 2020?

It was given in April to a 19-year-old class G2 driver of a Mercedes on the Gardiner Expressway for 202km/h in a 100 km/h zone. His licence was suspended and car impounded for 7 days. pic.twitter.com/fOSmA3LpGj

The driver was stopped for going 202 km/hr in a 100 km/hr zone. This led to his licence being suspended and his car being impounded for seven days.

Classified as “stunt driving,” if convicted, the driver could face a $2,000 to $10,000 fine, up to six months in jail, and a two-year licence suspension, according to Matthews.

“The case is still before the courts. Is it worth it?” he asked.

Just before the year’s end, over the Christmas holiday and into January, the Ontario Provincial Police handed out almost 500 driving-related charges.

According to OPP Sgt. Kerry Schmidt, in a video posted on Twitter, the provincial police laid 346 impaired driving charges from December 20 to January 4.

Since New Year’s Day, the OPP has laid an extra 79 impaired driving charges and over 30 street racing charges.