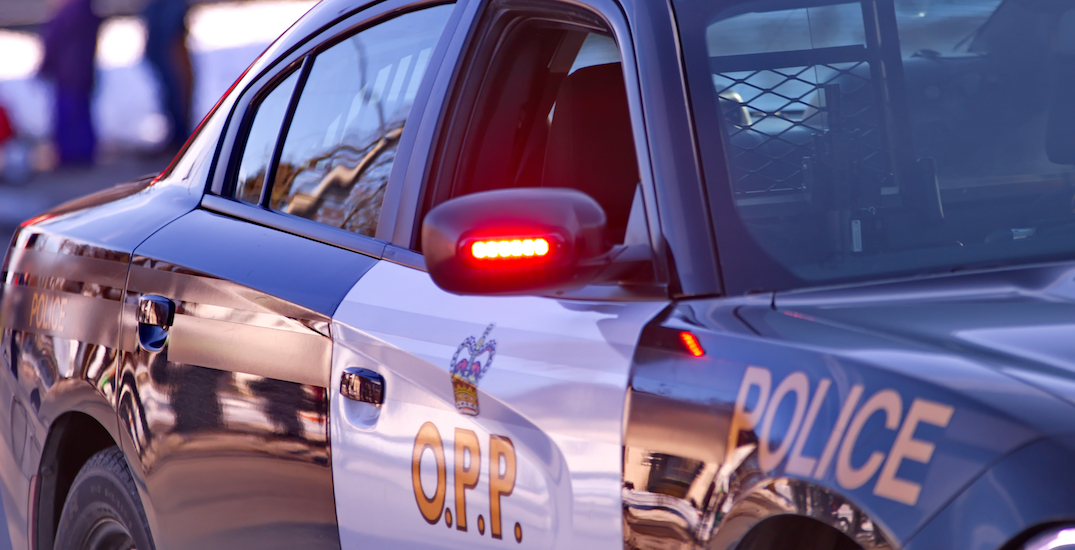 Over the Christmas holiday and into the new year, the Ontario Provincial Police handed out almost 500 driving-related charges.

According to OPP Sgt. Kerry Schmidt in a video posted on Twitter, the provincial police laid 346 impaired driving charges from December 20 to January 4.

“During that same time, 141 people were charged with street racing or stunt driving,” said Schmidt.

Shortly after the video was posted, the OPP charged an 18-year-old with street racing after being stopped for driving 183 km/hr on the QEW near St. Catharines. A seven-day licence suspension and vehicle impound were given.

“From the new year, we are less than we were the same period last year, prior to this pandemic, and prior to a lot of the changes and lifestyle and experiences that we’re going through,” said Schmidt.

Since New Year’s Day, the OPP has laid an extra 79 impaired driving charges and over 30 street racing charges.

“In the last four days, 33 people have been taken off the road for street racing,” said Schmidt.

Though numbers in comparison to the year before show a significant improvement, Schmidt says that if they’re looking for perfection, they still have a ways to go.