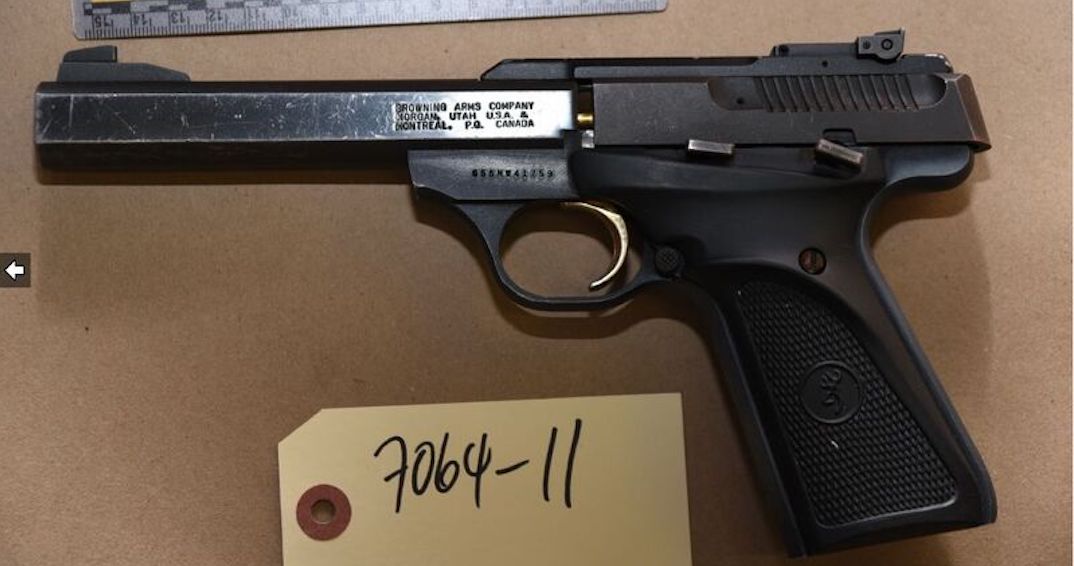 A 16-year-old Toronto teen was arrested following a shooting investigation that was first believed to be a random drive-by.

According to Toronto Police, on Thursday, August 15, at approximately 4:00 pm, officers responded to reports of a shooting in the Morningside Avenue and Milner Avenue area.

It was reported that a victim was shot as a result of a random drive-by shooting.

Police say upon further investigation, it was determined that the victim had suffered a gunshot wound “due to an accidental firearm discharge.”

And on Tuesday, August 20, members of the 42 Division Major Crime Unit, along with Forensic Identification officers, executed a Criminal Code search warrant on a vehicle related to this shooting investigation.

When they searched the vehicle, officers located a semi-automatic firearm, along with a spent casing associated to this shooting.

The 16-year-old boy, who cannot be named under the Youth Criminal Justice Act, faces several charges including: Unauthorized Possession of a Firearm, Possession of a Loaded Prohibited or Restricted Firearm, and Careless Storage of Firearm.