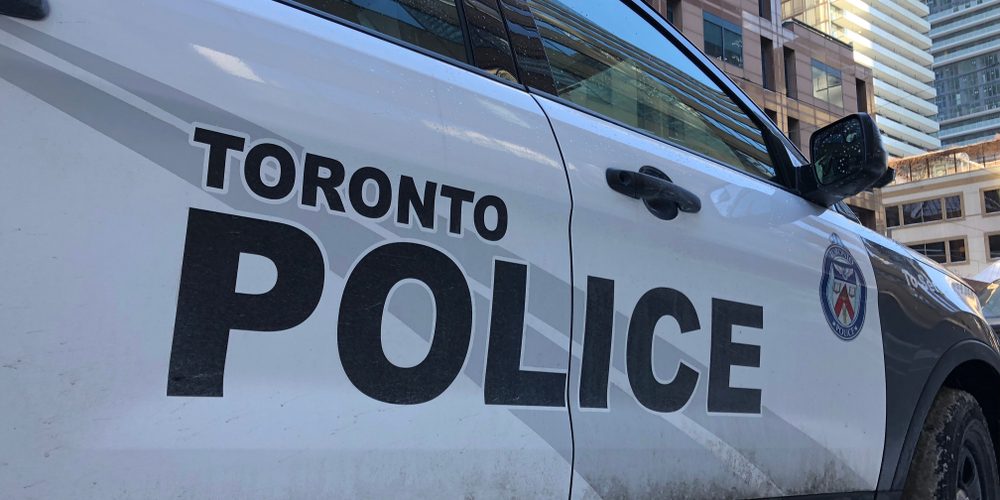 A 15-year-old boy is facing 40 charges following 10 alleged armed robberies that occurred in the city, according to Toronto police.

In each incident, the suspect reportedly entered the store wearing a disguise while armed with a knife. Police say he made demands for money and products, and threatened to “stab” employees if they didn’t cooperate.

The suspect reportedly took a quantity of cash and liquor before fleeing the areas on foot.

Hold Up Squad investigators located the 15-year-old boy and arrested him.

They say that he has been charged with 10 counts of each of the following: Robbery With Offensive Weapon, Disguise With Intent, Carry Concealed Weapon, and Fail to Comply YCJA.