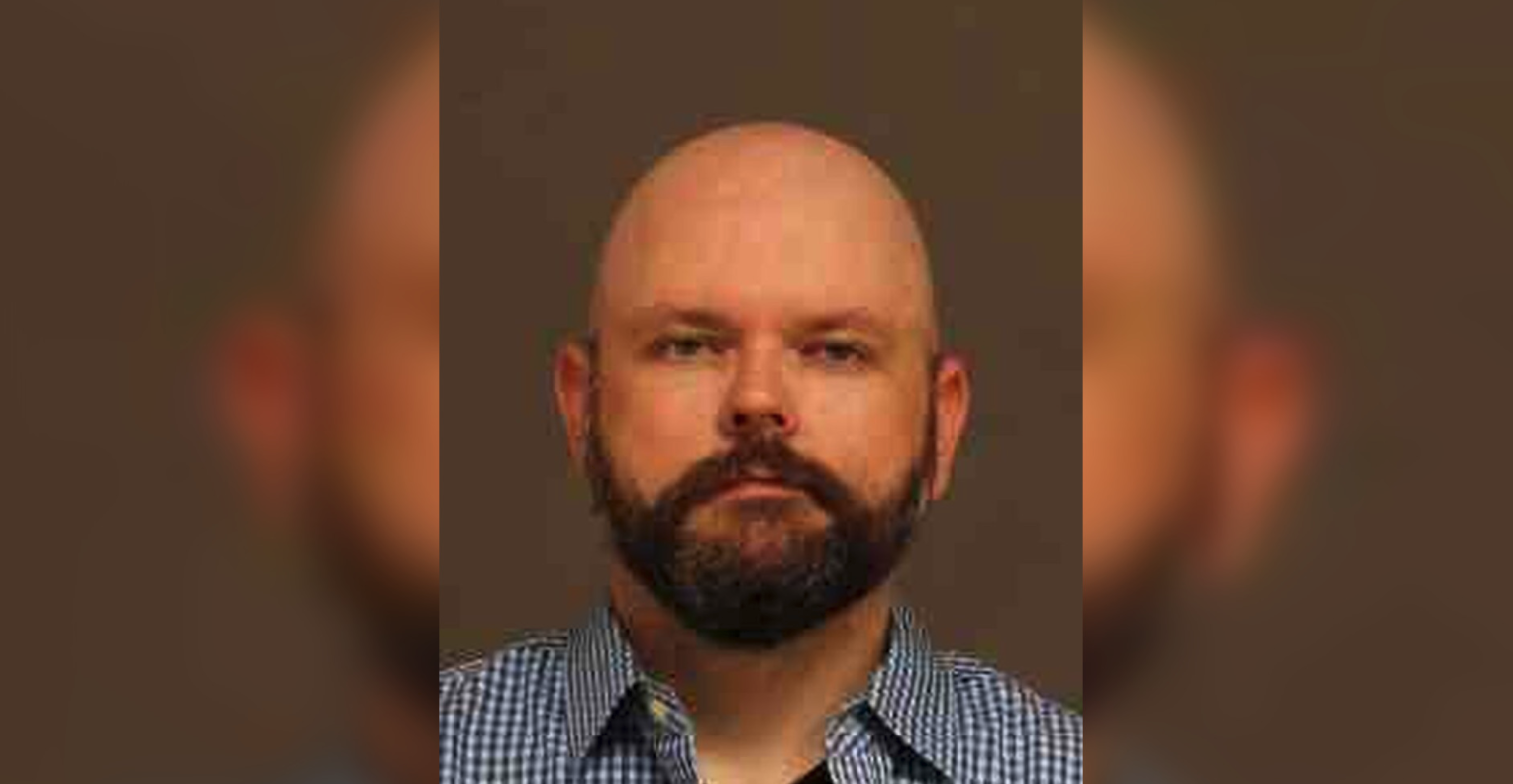 A Toronto District School Board teacher has been charged following an investigation into a sexual assault.

According to Toronto police, it’s alleged that between January and June of 2020, a man befriended a 17-year-old girl and began communicating in-person and on telecommunications devices.

He is charged with sexual assault, sexual exploitation, and luring a child.

Police identified Ramsay as a teacher with the Toronto District School Board and has taught at George Vanier Secondary School since 2007.

Investigators are concerned there may be other victims.

A sexual assault is any form of unwanted sexual contact. It includes, but is not limited to, kissing, grabbing, oral sex and penetration, according to police.