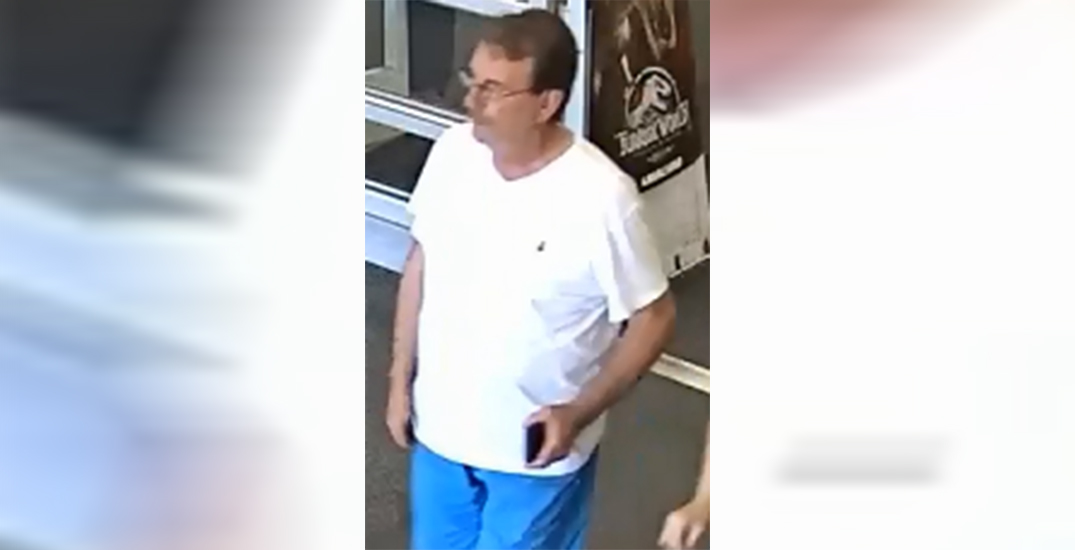 A man has been charged in an ongoing mischief investigation in the City of Mississauga.

According to Peel police, they began the investigation into the series of mischief incidents in July 2018, when used condoms were allegedly being tied to unoccupied vehicles in the parking lot of shopping centres in Mississauga.

The condoms would be found by the victims when they return to their cars.

Police said that nine female victims have been identified at this time.

Peter Melegos, a 74-year-old man from Mississauga, was arrested on July 13, and charged with 11 counts of Mischief Over, two counts of Criminal Harassment, one count of Commit an Indecent Act, and one count of Voyeurism.

Melegos is white, 5’11”, with a medium build. He has short, receding brown hair, thin-framed glasses, and light brown facial hair.

He is known for travelling in a black Honda CRV.

Investigators believe that there may be other incidents that have occurred across the GTA.

Anyone with information can contact 11 Division Criminal Investigation Bureau directly at 905-456-5840 or their local police service. Information can also be left anonymously by calling Peel Crime Stoppers at 1-800-222-TIPS (8477).