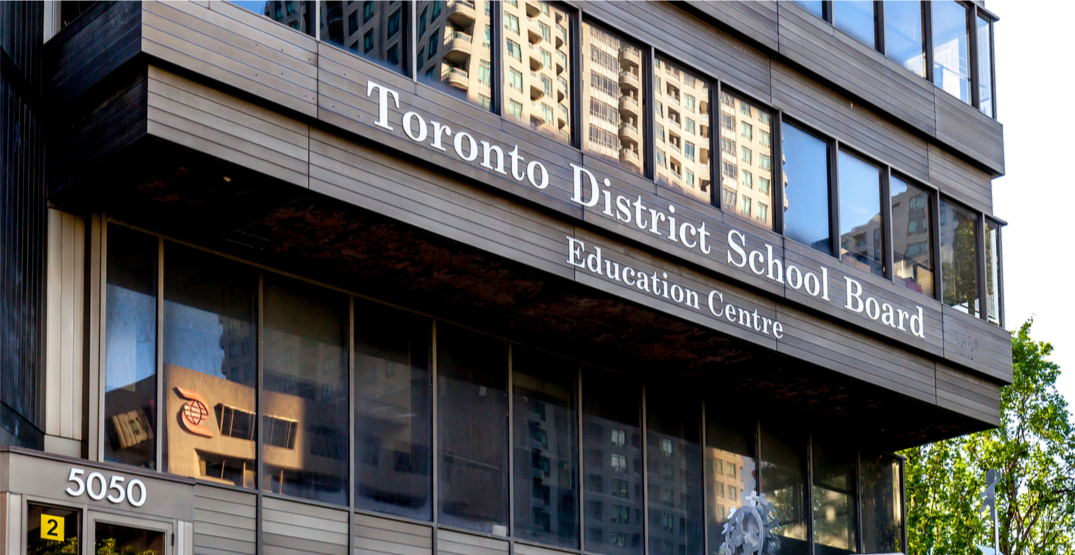 The Toronto District School Board says more than 5,000 students have fallen short of their projections for both in-person and online learning for this school year.

In an email sent to Daily Hive, the TDSB confirmed the numbers of approximately 5,500 students that aren’t enrolled this year, which also affects provincial funding.

Out of that grand total, 4,700 are elementary students and about 800 are secondary school students.

In August, the school board updated and released its new education model for the year which allows students to switch in and out of in-person and virtual learning at several points throughout the year.

Despite the board deciding to push back the start date for elementary school students, the changes were made in an effort to protect the school community during these unpredictable times.