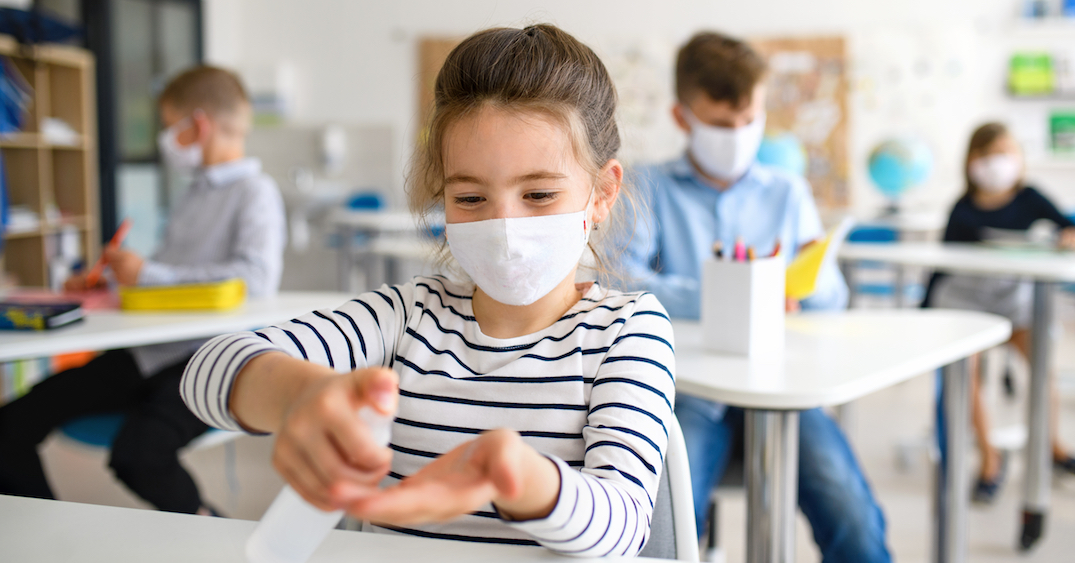 The Toronto District School Board (TDSB) is asking the Ford government to hire more staff, and nurses, as students return to school next month.

TDSB Chair Alexander Brown sent a letter to Health Minister Christine Elliot and Education Minister Stephen Lecce on Tuesday morning expressing the board’s “deep concerns” with the lack of nurses that can support the students, staff, and communities.

Brown notes that Toronto has the highest COVID-19 total case count of any area in Ontario. Because of this, additional school-based Toronto Public Health nurses in the schools would help with health measures and protocols, like screenings, in the first few weeks of school.

“While we know your government has announced a plan to hire 500 additional nurses in Ontario, we do not believe this is reflective of the needs of our school communities, which encompasses about 600 schools,” the letter reads.

“Therefore, in recognizing these needs, we are asking that you move forward with the hiring of additional public health nurses for our schools to provide support needed for a safer return to school and, in particular, schools within high incidence areas.”

Brown also called for daily screening practices that would use a saliva-based test, instead of a nose swab, and to have the initiative be piloted with Toronto Public Health.

The TDSB also issued a second letter on Tuesday to Lecce to have better resources to limit the spread of the virus.

Some of the requirements include increasing staffing to allow for smaller classroom sizes, full funding for PPE for as long as needed, and support of effective teaching in outdoor classrooms.

There is also the need to have improved ventilation in classrooms, which require renovations and upgrades, to ensure that bathrooms have touch-free hand washing stations, and to install water-bottle filling stations for each student bathroom in the school.

Brown added that additional costs would be needed for nutrition programs.

Last week, the TDSB unanimously approved a back-to-school plan that will try to reduce class sizes, start classes a week later than originally planned, and implement a mask policy for all students.

Classes will now begin on September 15, with the staggered start for different grades.